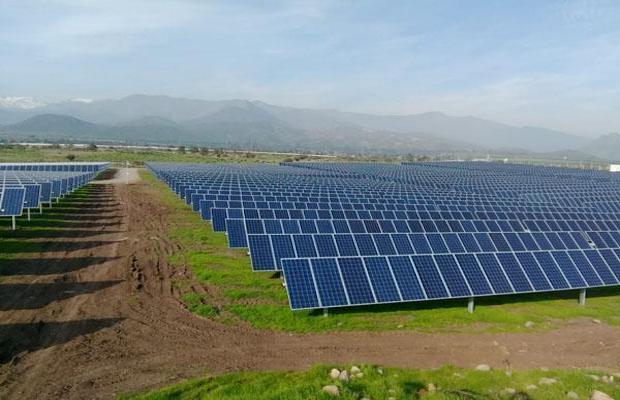 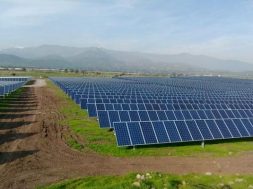 Liberia has received a loan of around USD 8 million from the Abu Dhabi Fund for Development and International Renewable Energy Agency. The objective of the loan is to implement a solar renewable energy project in south-eastern River Gee County.

The loan for Liberia will facilitate the construction of a 2.1 megawatt run-of-river hydropower plant on the Gee River that will benefit some 30,000 rural inhabitants, APA News noted. Togo and the South American nation of Guyana are two other beneficiaries of the Abu Dhabi Fund for Development- International Renewable Energy Agency loan scheme in the area of renewable energy.

An estimated 764,700 people are expected to benefit from the Abu Dhabi Fund for Development and (ADFD) and International Renewable Energy Agency (IRENA) project across the three countries of which Togo amounts for 700, 000 people, Guyana 34,700 and Liberia 30,000.

The USD 31 million project in Liberia, Togo and Guyana is aimed at affording developing countries opportunities to access low-cost capital for renewable energy projects in order to increase energy access, improve livelihoods and advance sustainable development. “We are proud of our result-oriented Facility that has supported replicable, scalable and potentially transformative renewable energy projects set to benefit communities and improve their living conditions,” the Director General of Abu Dhabi Fund for Development (ADFD) said.