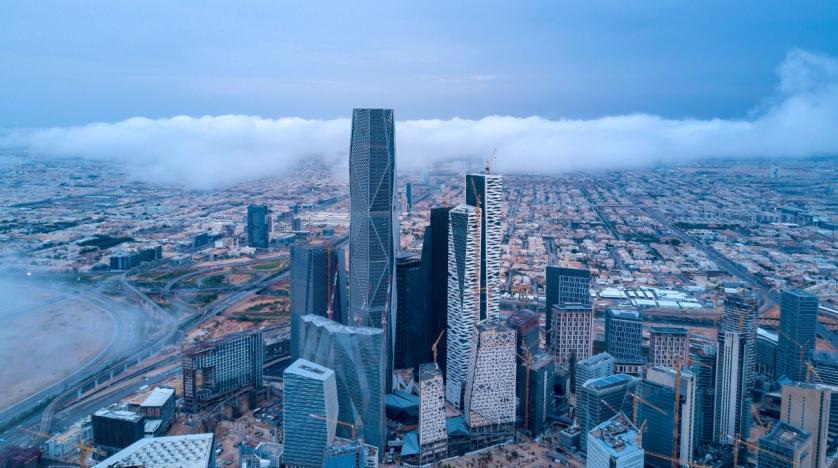 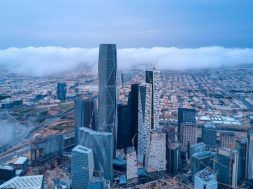 The King Abdullah City for Atomic and Renewable Energy (KACARE) revealed on Saturday a plan to increase local content in the renewable energy industry chains in Saudi Arabia.

It said this comes as part of the initiatives it has been working on in line with the Kingdom’s Vision 2030, adding that work is ongoing to develop specifications that are compatible with the country’s climate features.

The Kingdom is working in accordance with its Vision 2030 and its National Transformation Program 2020 to build a sustainable renewable energy sector that includes industries and services, localization of technologies and qualification of human cadres, said President of KACARE Dr. Khalid bin Salih al-Sultan.

He stressed the need to find a balanced energy mix in the Kingdom that includes renewable energy sources, in order to achieve growth and prosperity and enhance energy security.

That includes solar energy paths, wind energy, geothermal energy and the conversion of waste into energy.

It was launched as part of KACARE’s Monitoring and Mapping Program to support users, such as power project developers and financers, researchers, government organizations, industries, academics and the public.

Addressing the tenth session of the Assembly of the International Renewable Energy Agency (IRENA) held in Abu Dhabi on Saturday, Sultan said the Kingdom is among the leading and keen states to follow the needs of arid climatic regions and enable the entry of renewable energy to these areas.

“It has worked on several initiatives related to developing specifications that are compatible with the needs of countries with a similar climate to enable the expansion of renewable energy sources there,” he explained.

Sultan highlighted the United Arab Emirates’ efforts to host the IRENA and its activities. He also pointed to the Agency’s director general and staff’s efforts in achieving the goals of promoting the use of renewable energy around the world.