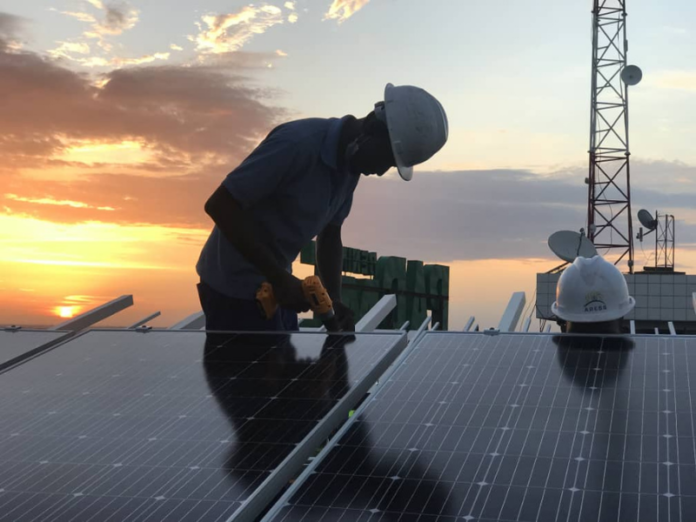 Winners in 15 awards categories of the second edition of the AFSIA Solar Awards 2021 were unveiled last week.

Among the 15 categories in the competition this year, the most disputed titles included “C&I Project of the year”, “Solar innovation/technology of the year” and “DFI & Alternative Financing” which is reflective of the increased activity of those segments of the African solar industry. This highlights the very positive trend of the growth of the industry across the continent.

Winners of the AFSIA solar awards

The AFSIA awards secured a jury composed of Demi Edosomwan from TotalEnergies Ventures, Catherine Mukobo from ACERD, Tony Tiyou from Renewables in Africa, Wale Shonibare from AfDB, Ujunwa Ojemeni from the Ministry of Energy & Natural Resources – Lagos State Government, Salma Okonkwo from UBI Group, Wikus Kruger from the Power Futures Lab at the University of Cape Town and Dr Harald Schützeichel from the Solar Energy Foundation.