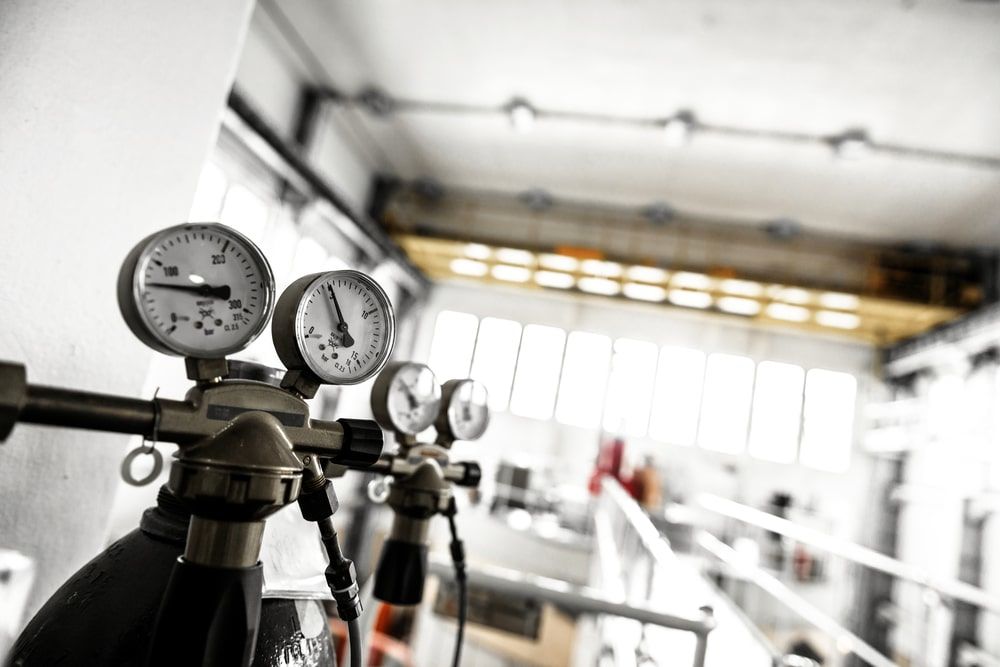 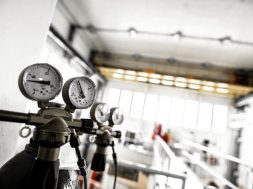 The largest advanced compressed-air long-duration energy storage (A-CAES) system in the world is set to be constructed in California in the United States, paving the way for a reliable renewable electricity network.

The first A-CAES system will be built in Kern County, near Los Angeles, while the details of the second facility will be announced soon. It is expected that both projects will be commissioned within five years.

It makes this dual project the largest of its kind in the world, eclipsing the 300MW/1.2GWh Moss Landing lithium-ion battery in California. Only hydro storage projects are bigger than these compressed air solutions.

The extra energy is used to power air compressors with the air stored in the storage facility. When the electricity is required, this air is used to power a turbine which provides power back to the grid. Heat is also stored to smooth out the process.

This process helps to prevent electricity networks from being overloaded by surplus power. This is a real problem with renewable sources, especially solar, being exported to the grid and putting pressure on ageing infrastructure that’s designed for a steady flow of coal-based power.

How this improves on lithium-ion technology

Lithium-ion batteries can perform the same function, and they have been adopted in both Victoria and South Australia to help stabilise our NEM (National Electricity Market).

Elon Musk’s mega-battery at the Hornsdale Power Reserve near Jamestown (which he famously said he could build on time, or it was free) was followed by The Ballarat Energy Storage System and the Gannawarra Storage System.

That is the beauty of A-CAES projects – they can be built anywhere, and the energy can be resupplied to the grid at any time.

The company received $9 million of grant funding in 2019 from the Australian Renewable Energy Agency (ARENA) and the South Australian Government for Australia’s first A-CAES project.

It is planned that the A-CAES operation will provide the synchronous inertia, load shifting and frequency regulation that the NEM needs to safely onboard solar and wind power.