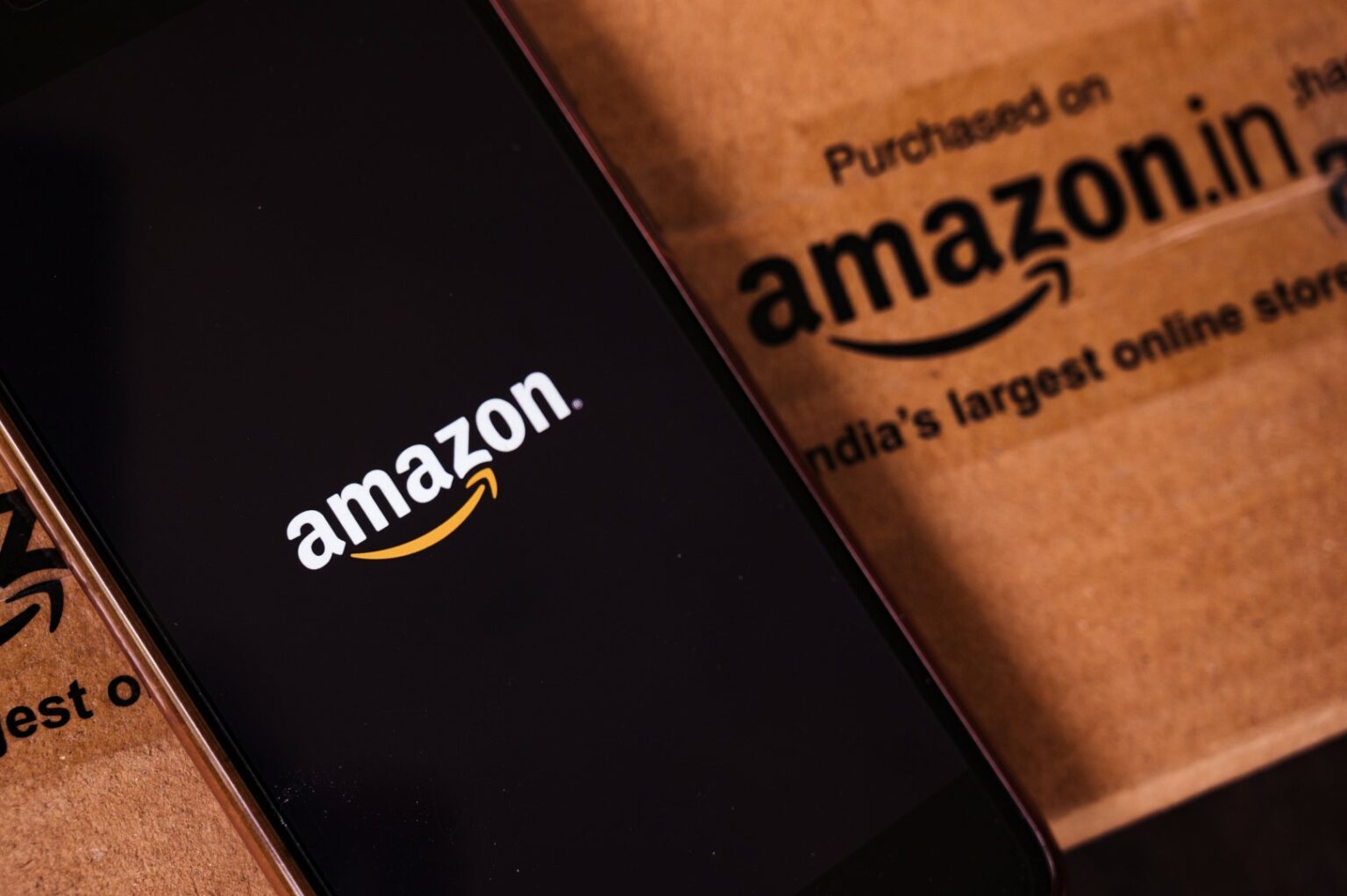 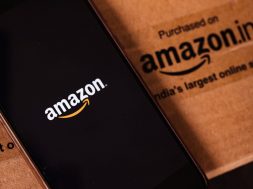 Amazon India opened its biggest fulfillment center in India, with a warehousing capacity of more than 2.4 million cubic feet, in Bengaluru on Monday, ahead of the festive season sales.

The e-commerce giant has expanded its total storage capacity by 60 percent with this opening, and now has more than 6.5 million cubic feet of storage space spanning over five fulfillment centers in the State of Karnataka.

Given the company’s enormous customer base, the new infrastructure expansion is projected to accommodate around 42,000 merchants in Karnataka. Amazon will also recruit in the state for a variety of positions throughout its operations network, including full-time and part-time roles, in order to expand its fulfillment operations. Customers will also enjoy faster and more efficient delivery on a broad range of products as a result of this expansion, while sellers will have increased access to Amazon’s fulfillment services.

“Karnataka is an important region for us, and we are committed to strengthening the local economy in the State. Our focussed investment in infrastructure and technology is a testament to that commitment. With the launch of our largest fulfillment center in the country, we look forward to creating thousands of work opportunities with competitive pay,” said Prakash Dutta, Vice-President, Customer Fulfilment Operations & Supply Chain, Amazon India.

Basavaraj Bommai Chief Minister of Karnataka also expressed his views on the development saying, “Karnataka is a land of immense opportunities and innovation. It is ideally positioned to make the future happen today. Karnataka continues to be one of India’s preferred investment destinations.” He also added that Amazon’s latest investment illustrates the healthy ecosystem has been established through pro-business initiatives, robust infrastructure, and the formation of a highly qualified and talented workforce.

Amazon India also stated that all of its fulfillment centers are equipped with cutting-edge technology and energy-efficient building features, as well as on-site and off-site solar panels to harvest solar energy. Most of its facilities are developed to be net water zero, with efforts such as rainwater collection tanks, recharge wells to restore water in reservoirs, as well as sewage treatment plants.