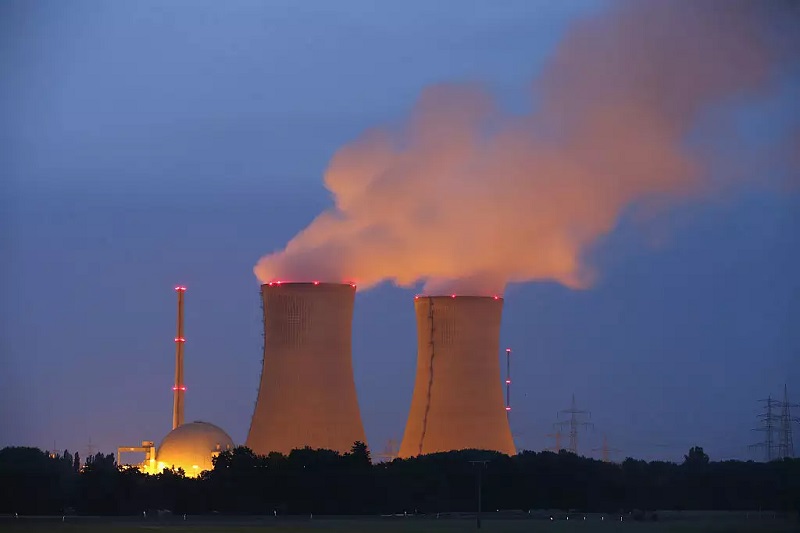 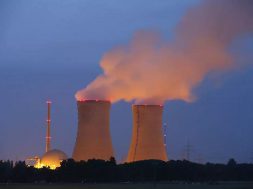 Of its 54 countries, only South Africa has set a net-zero aim – and failure to revamp policies to benefit from a global low-carbon shift may mean Africa misses out on investment

LONDON: As more countries, cities, investors and businesses set net-zero emissions goals, they now cover about half of the world’s economy – but Africa is largely left out of the picture so far.

Of its 54 countries, only South Africa has set a net-zero aim – and failure to revamp policies to benefit from a global low-carbon shift may mean Africa misses out on investment, said Wendy Hughes, a carbon markets manager at the World Bank Group.

But officials from the continent noted that with sub-Saharan Africa currently producing less than 4% of global emissions, “carbon-cutting” goals have limited relevance, with most African nations focused instead on creating jobs and economic growth.

With international investment already lacking in Africa – and some countries burned by disappointing promises of cash from sluggish carbon markets – many African countries are struggling to see net-zero policy as a priority, they added.

“Without the financing, it’s hard to have that incentive,” said Damilola Ogunbiyi, special representative of the U.N. secretary-general for Sustainable Energy for All, noting investment in low-carbon energy systems in Africa had lagged.

“The funding is just not there,” she said.

Globally, a growing flood of countries, cities and regions from China to the European Union have set zero-carbon emissions targets over the last year or two, said Helen Mountford, vice president for climate and economics at the Washington-based World Resources Institute.

More than 1,000 major companies also have committed to emissions cuts in line with the goals of the Paris Agreement on climate change, as have over 30 large investment groups managing $5 trillion, she said.

As those governments and companies put their plans in place, Africa could see both risks and benefits – from being shut out of tightening supply chains to winning a big share of carbon offset cash, African analysts told an online event during London Climate Action Week.

Officials said Africa, with its key Congo Basin forests, is well-positioned to tap into new, fast-growing markets for carbon credits, which are sold to compensate for emissions elsewhere.

Lee White, Gabon’s environment minister, said his Central African nation, which has protected its forests carefully, was already absorbing 1 million more tonnes of carbon dioxide a year than it emitted.

“We don’t think about net zero. We think about how we maintain our net-positive contribution to climate change,” he said.

But having financial incentives for safeguarding forests is crucial, he added – from ensuring what timber is cut is processed at home, creating jobs and income, to tapping into carbon markets as companies globally seek to offset emissions they cannot manage to eliminate.

“That’s how we’re going to get the Gabonese people and therefore Gabonese politicians thinking about how you maintain these forests. The forests have to become a valuable resource for us,” White said.

Without a clear financial incentive to keep forests standing and “make the Congo Basin forests work for the Congo Basin people and countries”, no amount of aid or conservation grants will protect them, he said.

Gabon, despite its already negative emissions, is also looking at measures like sourcing most of its energy from hydropower, but it needs international financing to build that, White said.

“We’re not looking for a handout. These are good investments,” he said.

For him, such finance is “a much better way forward” than seeking help from the Green Climate Fund, which gives loans and grants for developing countries to grow cleanly and adapt to climate change impacts.

Ogunbiyi, of Sustainable Energy for All, said the lack of clean energy investment in countries like Gabon – with good low-carbon policies in place and political stability – was worrying.

In a continent where about 565 million people still live without electrical power, for instance, providing access to any source of electricity will take priority over providing it cleanly if green energy investment is not available, she said.

“They’re not waiting for the best solution in the world – they’re just waiting for a dignified life,” she added.

Many African nations are interested in low-carbon growth – but few have received anywhere near enough finance to make it a reality, added Anthony Nyong, director of climate change and green growth for the African Development Bank.

In Kenya, some farmers were promised payments for changing their practices to store more carbon in their soils and farm trees – but as the market price for carbon collapsed, they received little reward for their efforts, Mwenda said.

The burden of addressing climate change, he said, must fall predominantly on the world’s biggest and richest emitters, not on Africa or other poor nations.

“We cannot allow the developed countries to live their profligate lifestyles and think they can solve the climate crisis by asking farmers in Kenya and Gabon to absorb that carbon,” he said.

“Even if you turn the whole of Africa green as an offset, I can assure you, we will not solve the climate change crisis.”