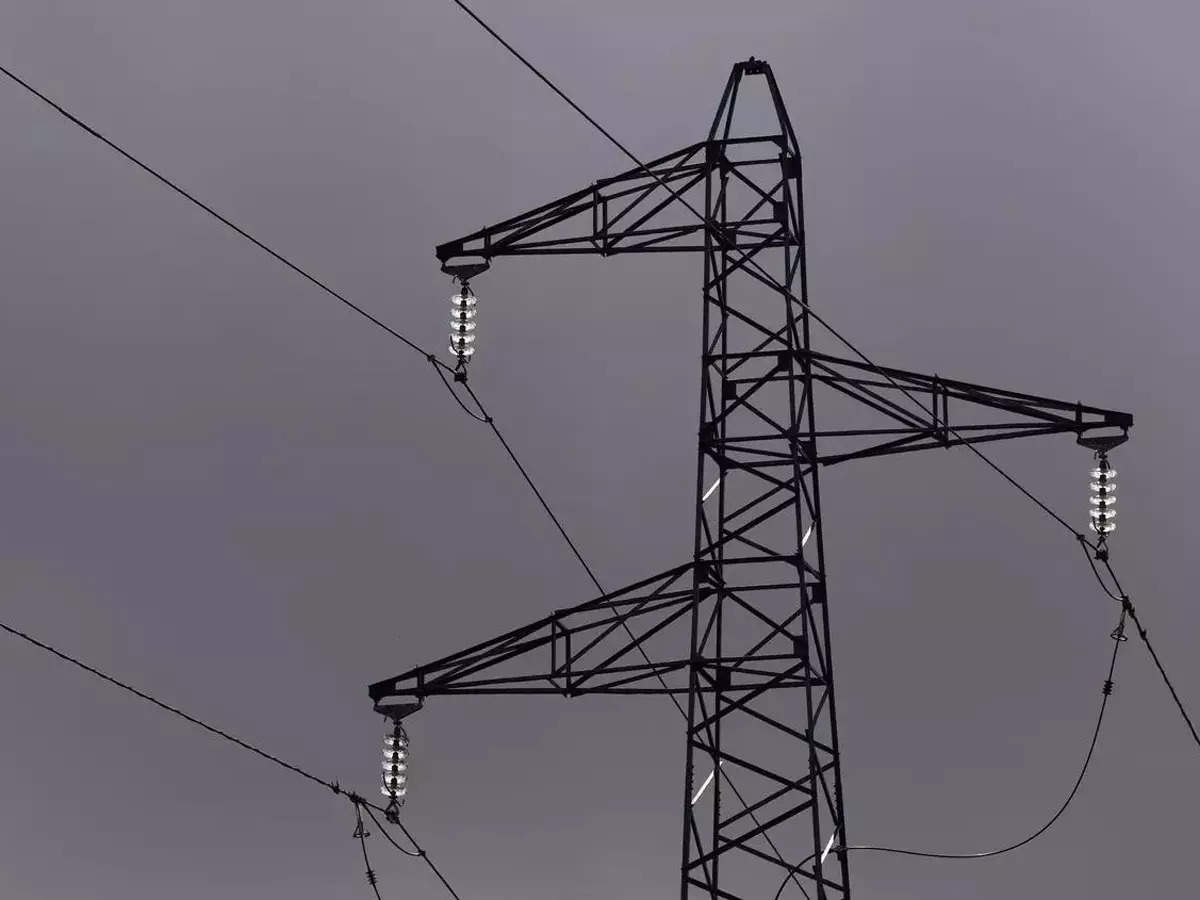 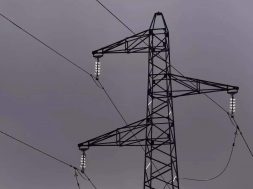 Y.S. Jagan Mohan Reddy, Chief Minister, Andhra Pradesh, sought urgent intervention of Prime Minister Narendra Modi on October 8, 2021, on matters relating to the unfolding energy crisis in the state. In a letter to the Prime Minister, Chief Minister requested his urgent personal attention to monitor the scenario and initiate appropriate measures to tide over the crisis. The letter said that the unfolding international energy crisis led to a three-fold increase in electricity prices across Europe and China, and now, this crisis appears to hit India.

Post-Covid power demand in the state of Andhra Pradesh increased by 15 per cent in the last six months and by 20 per cent in the last month. Currently, the state has been meeting a grid demand of about 180 to 190 MU daily. Andhra Pradesh Power Generation Corporation (APGENCO) operated power generation station, which supply about 45 per cent of the state’s energy needs hardly has coal stocks for one or two days. “It has become increasingly difficult to meet the grid demand, and the circumstances are pushing us towards load shedding,” Mr Reddy said.

The letter stated the APGENCO coal plants are operating at less than 50 per cent of their 90 MU/day capacity because of coal storage, and the Central Generating Stations have not been able to supply over 75 per cent of their 40 MU/ day capacity. The state has not been executing contracts with coal-based plants in order to absorb (8000 MW) renewable energy capacity. Consequently, it is heavily dependent on market purchases for sourcing its shortfall energy.

“The daily average market price of about 40 MU/ day has increased three times from the daily average of Rs 4.6 per kWh on September 15, 2021, to a daily average of Rs 15 per kWh on October 8, 2021.The rates in Day-Ahead and Real Time power markets are rising every day and have reached the peak of Rs 20 per unit at most times of the day irrespective of peak or off-peak hour. Power is also not available at certain hours in the market due to less generation in the country,” the letter mentioned.

In the last stage of harvesting, an additional water supply is needed, and if denied, the fields will dry up. The Chief Minister said that the situation is quite alarming and the finances of the distribution company would deteriorate if the situation persists. He added that the unplanned power cuts once resorted to will lead to chaotic conditions in the society as witnessed in the year 2012.

The Chief Minister also submitted urgent measures for consideration to avert the chaotic conditions that are expected to arise out of load shedding. He asked PM to direct Coal Ministry and Railways to allot 20 coal rakes to AP thermal stations. “Deep water well gas available with ONGC and Reliance may be supplied on an emergency basis to the 2300 MW stranded or non-working gas plants in Andhra Pradesh,” he said.

“The deficit of nearly 500 MW from Central Generating stations due to plant maintenance can be bridged by reviving the plants at the earliest or the maintenance be postponed,” the Chief Minister suggested. He also urged for the revival of stranded or non-working pit-head coal plants in India on an emergency basis regardless of the stage of the proceedings at NCLT. He requested that banks or lending institutions be instructed to provide capital loans liberally to Discoms till the crisis is tided over to make coal payments and undertake market purchases.