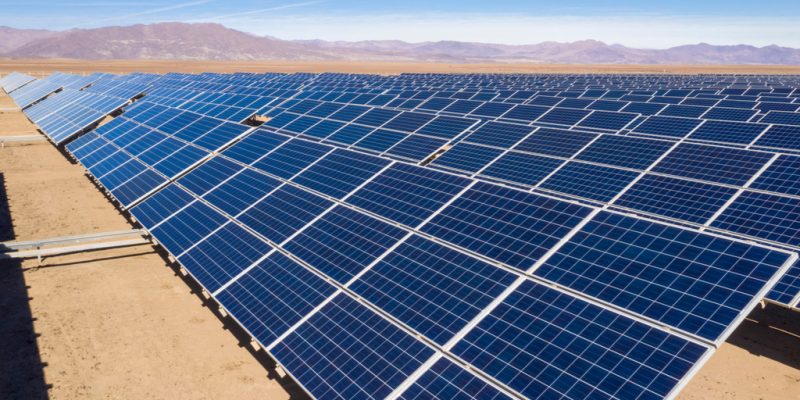 VIJAYAWADA: The State government, which has started the process for the establishment of the 10,000 Megawatts (MW) solar power plants to provide free power to the agriculture sector for at least 30 years, has decided to seek financial support from the Centre. Energy secretary Srikant Nagulapalli is scheduled to meet Union Power Minister RK Singh in New Delhi on Monday to request the same and also discuss the reforms to be brought in the power sector.

According to officials, as the union ministry has formulated a policy for the establishment of Ultra Mega Solar Power Plants (UMSPPs), the State energy department is expected to seek financial help under the scheme. Besides this, the energy secretary is likely to request the union ministry to expedite the establishment of Central Transmission Utility (CTU) substations, one of the two critical requirements to enable the evacuation of power from the proposed solar plants.

Even though the ministry had already given an in-principle approval for two CTU substations, they are yet to get the final nod. In this context, the State energy department is expected to request that the process be expedited as the process of establishment of UMSPPs has begun. The New and Renewable Energy Development Corporation of Andhra Pradesh Ltd has sent the tender documents related to UMSPPs with an aggregate capacity of 6,050 MW in 10 locations for judicial preview recently. The officials are also likely to discuss facilitation of investments under the AP Renewable Energy Export Policy, 2020, unveiled to tap huge potential for renewable energy and allow export of power outside the State.

According to officials, the Centre is keen on the steps being taken by the State government to implement DBT scheme in the State. AP is the first State in the country that is implementing the scheme. Even as the DBT was introduced in accordance with reforms by the Centre, the State government has formulated a new policy to protect the interests of farmers. “The officials will explain the objective of Chief Minister Y S Jagan Mohan Reddy to make the DBT scheme a role model to the country, by offering protection to farmers,” officials said.