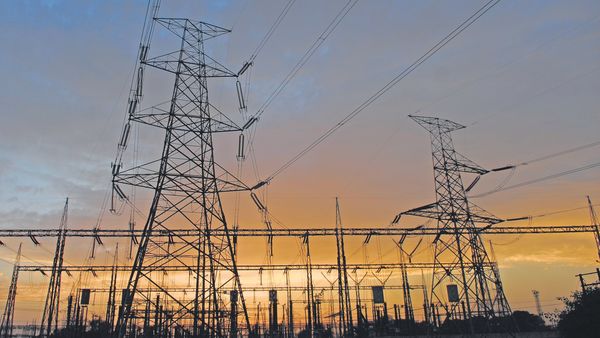 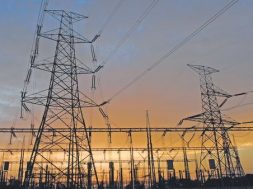 The move by the government led by chief minister Y.S. Jagan Mohan Reddy aims to help the cash-strapped state borrow at competitive rates following a backlash from global investors over its decision to revise renewable energy contracts. Andhra Pradesh owes around ₹20,000 crore in unpaid bills to power generators.

This also comes against the backdrop of the Centre considering restriction of coal supplies and all sanctioned loans and funding to the state. The measure is likely to be adopted in case of all states that renege on power purchase agreements (PPAs), as such moves send a negative signal to international investors and impair India’s ability to attract overseas investments.

“Andhra Pradesh power utilities have identified certain freehold properties and expressed their willingness to transfer those assets to AP Power Finance Corporation Ltd at the book value of the assets to strengthen the assets position of APPFCL,” said the state government’s order reviewed by Mint.

The state has 7,700 megawatts (MW) of solar and wind projects. It is home to India’s second-largest installed capacity of clean energy, accounting for around 10% of the country’s green energy capacity, with investments of around ₹60,000 crore. The state has 4,092MW of installed wind power projects awarded through feed-in tariffs. Also, the resource-rich state has 3,230MW of solar power projects awarded through competitive bidding.

“The state has been raising resources without adhering to their fiscal responsibility and budget management targets. The state government is also making budgetary provisions to service long-term loans,” said one of the government officials mentioned above requesting anonymity.

“It was observed that all the power sector companies Aptransco, Apgenco, APEPDCL, APSPDCL, and APPDCL are independently raising funds from banks and financial institutions at a high rate of interest, which is resulting in huge payouts towards interest,” the order said.

The order comes against the backdrop of the National Democratic Alliance government’s plan for a ₹2.86 trillion distribution reform scheme to reduce electricity losses to less than 12%, negate tariff gaps, and implement compulsory prepaid smart metering across the power distribution chain, including in the 250 million households. The Union government may provide funding to the tune of ₹1.10 trillion for the scheme tentatively named Atal Distribution System Improvement Yojana.

In poor financial health, discoms have delayed payments to gencos even as the Centre steps up efforts to supply round-the-clock power to all. The inability of discoms to make payments has also added to the pain in the Indian banking sector as clean energy developers are facing difficulties servicing their debt. The backlog of dues owed by discoms to gencos ranges from two to 15 months.

Not a two-group company, have no ‘quasi-partnership’ with Cyrus Investments: Tata Sons to SC