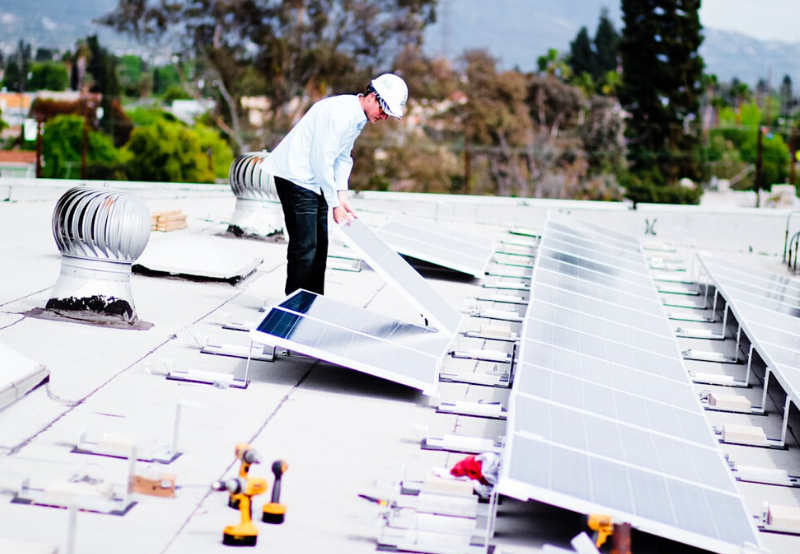 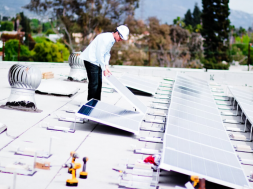 In a recent development, the Andhra Pradesh Electricity Regulatory Commission has accorded guidelines for making amendments suggested by the state DISCOMs for implementing guidelines of Solar Rooftop Policy 2018.

Both APSPDCL & APEPDCL have made suggestions via a letter addressed to the commission stating that the issues faced by the discoms & amendments suggested following the issues:

According to the communication submitted, the discoms are experiencing heavy burden as the solar rooftop policy allows commercial, industrial and residential consumers to opt for net metering and hence the discoms are just stand-by systems in case the consumers require power on less-generation days.

The companies were of the opinion that the final cost is to be borne by the end-consumers but currently with the decreased costs of putting up a rooftop solar plant and getting higher rates for selling the power (more than the APPC rate decided by the commission) is causing hindrance to them.

Finally, the distribution companies have suggested that a generic tariff can be fixed on the costs involved rather than depending on the Average Pooled Purchase Cost (as the selling rate of the power and the initial cost of putting up a rooftop solar both has decreased compared to earlier).

Recently, APTRANSCO also suggested amendments to the solar & wind forecasting and scheduling regulations saying that the current regulations were not in the best interest of the discoms and that it required changes.