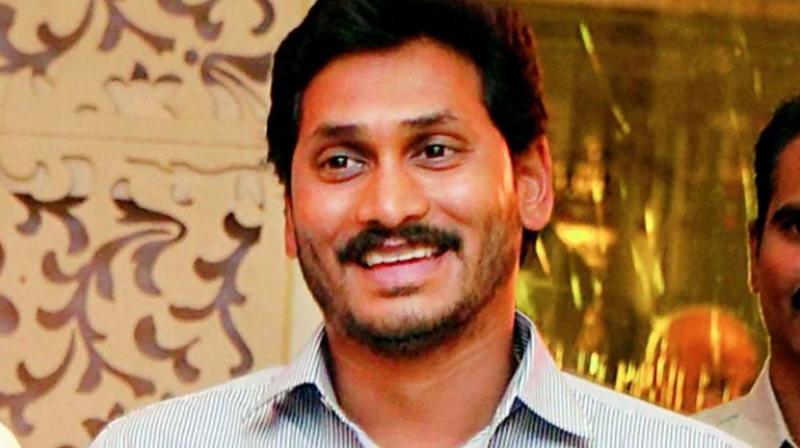 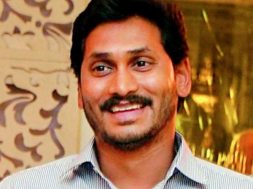 Vijayawada: The Jagan Mohan Reddy government on Monday appointed a committee to look into the power purchase agreements (PPAs) signed with renewable energy developers in the last few years by the Chandrababu Naidu government.

The state government went ahead despite Union renewable energy secretary Anand Kumar writing to AP Chief Secretary L.V. Subramanyam a few days ago stating that revisiting PPAs could shake the confidence of the investors in the sector and adversely affect future bids and investments.

Mr Kumar in the letter had stated that renewable energy project developers sign PPAs with state governments either under Section 62 or 63 of the Electricity Act. In first case, the tariff is fixed by the State Electricity Regulatory Commission in line with the Central Electricity Regulatory Commission guidelines. In the second case, the tariff is arrived at through transparent open competitive bidding basis. In both cases, SERCs conduct public hearings before adopting the tariff and signing the PPAs.

Chief Minister Y.S. Jagan Mohan Reddy had openly objected to the PPAs with wind and solar energy developers during his maiden speech after taking oath on May 30.

During the last five years, several agreements were signed with the purchase price of about `4 plus. Mr Reddy had pointed out that wind power was available in the open market at a lower price.