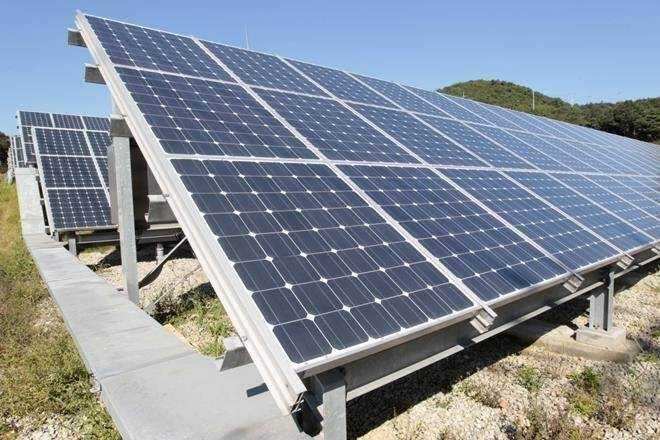 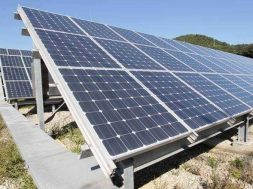 Investments involved in solar projects is around Rs 4.5 crore per MW. Nearly 6,000 acres of land had earlier been identified by the state for the 1,000 MW Kadapa solar park.

As much as 75% of the 1,000-megawatt (MW) Kadapa solar park in Andhra Pradesh — designed as a joint venture between the Centre and the state government — is unlikely to materialise, as the state has developed cold feet and has’t not taken any action for work on the ground, for months on end.

The state government’s U-turn is after taking parts of the bid amounts from the three developers, who are supported by foreign funds. The developers may take the legal route to resolve the tangle, according to sources in the know.

Part capacity of the project -— 250 MW — was commissioned in February.

The balance 750-MW solar capacity was scheduled to be commissioned in June, but the state has not allotted land to the project developers. Also, it is also yet to award contracts for the construction of sub-stations and related transmission lines.

According to a recent report by the Central Electricity Authority, “despite of several reminders to the state over these issues, no positive response or tangible progress is seen in these issues”.

SoftBank’s SB Energy and UK private equity firm-funded Sprng Energy won tenders for 250 MW each for Kadapa projects by quoting the lowest tariff of Rs 2.70 a unit in July 2018. Ayana Renewable Power, which is backed by the UK government’s CDC Group was awarded the remaining 250 MW capacity for Rs 2.71/unit.

According to sources, the state has already taken a total of more than Rs 350 crore from the developers in advance for land and building associated infrastructure.
Investments involved in solar projects is around Rs 4.5 crore per MW. Nearly 6,000 acres of land had earlier been identified by the state for the 1,000 MW Kadapa solar park.

Significant time for project execution has already been lost in litigation after the developers objected to the Andhra Pradesh State Electricity Commission’s October 2019 order, which allowed the state to buy electricity from these solar projects only if tariffs were reduced to Rs 2.44/unit. The Appellate Tribunal for Electricity (Aptel) in February reversed the state regulator’s order, and directed the state-owned power distribution companies (discoms) to pay plant developers the rates discovered in the auctions.

Centre-run Solar Energy Corporation of India (SECI) had signed power purchase agreements (PPAs) with the winning developers, and subsequently inked contracts to supply electricity from these units to Andhra Pradesh. To compensate for the time loss, SECI has repeatedly written to the state’s discoms to extend the project timelines, but to no avail. For the 250 MW of the park which has been commissioned in February, auction was conducted in April, 2017 where lowest tariff of Rs 3.15/unit was quoted by the local unit of French utility Engie.

As FE recently reported, nearly a third of the 23,600 MW solar/wind power projects, won by various players after quoting the lowest rates in reverse auctions conducted by SECI for inter-state transmission system (ISTS), are staring at an uncertain future as the agency has not yet found buyers for electricity from these generation units. Only 2,200 MW of the aforementioned capacity has been commissioned till date and 1,665 MW projects have sought to terminate their PPAs, frustrated by delays caused by other parties.

As a drive to improve the financial health of its discoms, the Chief Minister YS Jaganmohan Reddy-led government in Andhra Pradesh, against the advice of the Union power ministry, had decided to revise tariffs of a number of renewable energy projects. Reddy had also written to Prime Minister Narendra Modi arguing that the actual cost of renewable power was much more than the nameplate tariff and the financially stressed state already had adequate power supply arrangements. Due to muted industrial growth, discoms were not getting new high-paying commercial consumers, warranting larger subsidy support, Reddy had pointed out.