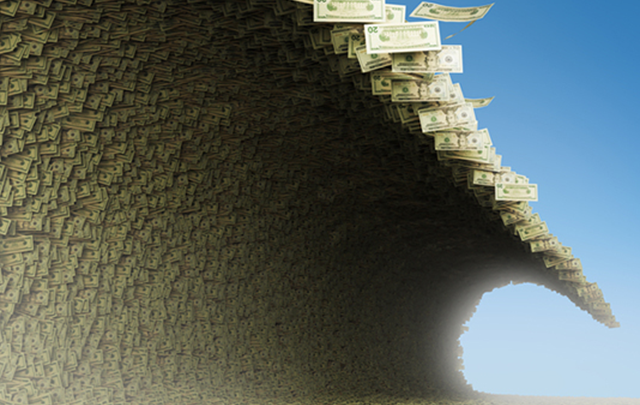 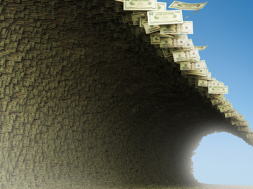 The Australian Renewable Energy Agency (ARENA) has received 36 expressions of interest for its next hydrogen funding round.

The $70 million Renewable Hydrogen Deployment Funding Round was opened in April with the goal of fast tracking the development of Australia’s hydrogen industry by supporting two or more large scale projects.

ARENA said more than $1 billion in total grant requests had been received for more than $3 billion worth of total combined project value.

ARENA CEO Darren Miller said the agency was excited to see such strong interest in the sector.

“This is an important step for the sector and it looks like we have many companies now ready to start building large scale renewable hydrogen projects across a range of industries and end uses,” he said.

“The fact that we’ve received expressions of interest for projects totalling over $3 billion in cost and almost 500 MW in size shows that we’re beginning to see companies embrace making hydrogen through renewable means.

“While we’re only at the early stages of renewable hydrogen production in Australia, much like our role in making large scale solar competitive, ARENA aims to help bring down the cost of hydrogen, build Australia’s skills and capacity, create jobs and activity in regional areas and help Australia achieve our emissions reduction objectives.”

Eligible projects for funding must have a minimum 5 MW capacity with a preference for 10 MW or larger, and ARENA expects some of the projects to receive funding will be among some of the largest electrolysers in the world.