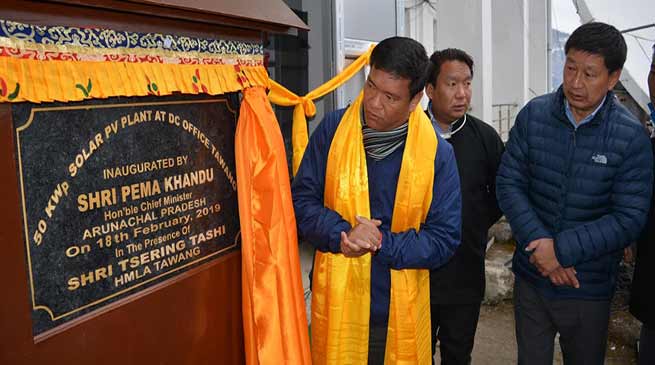 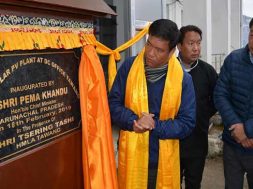 Speaking on the occasion Chief Minister Pema Khandu said the union and state government is making best eorts to provide uninterrupted power supply to the state, the union government has already sanctioned Rs.3500 crores and works are being taken up in phase wise manner, to bring the o grid connections in far ung villages under on grid.

Khandu said his government is ready to give some more benets to the govt employees in days to come depending upon the state exchequer, but at the same time the employees should also reciprocate the same and give their service sincerely in delivering service to the general public.

He appreciated the good work culture and team work being shown by Tawang district administration and sincere performance by providing service to the interior villages through Sarkar aapke dwar camps.

He also congratulated the entire team Tawang administration of various departments for the Gold medal announced by the government recently.

Chief Minister further announced that to meet up the accommodation problem to government employees in Tawang, the government is working on a housing complex for sta.