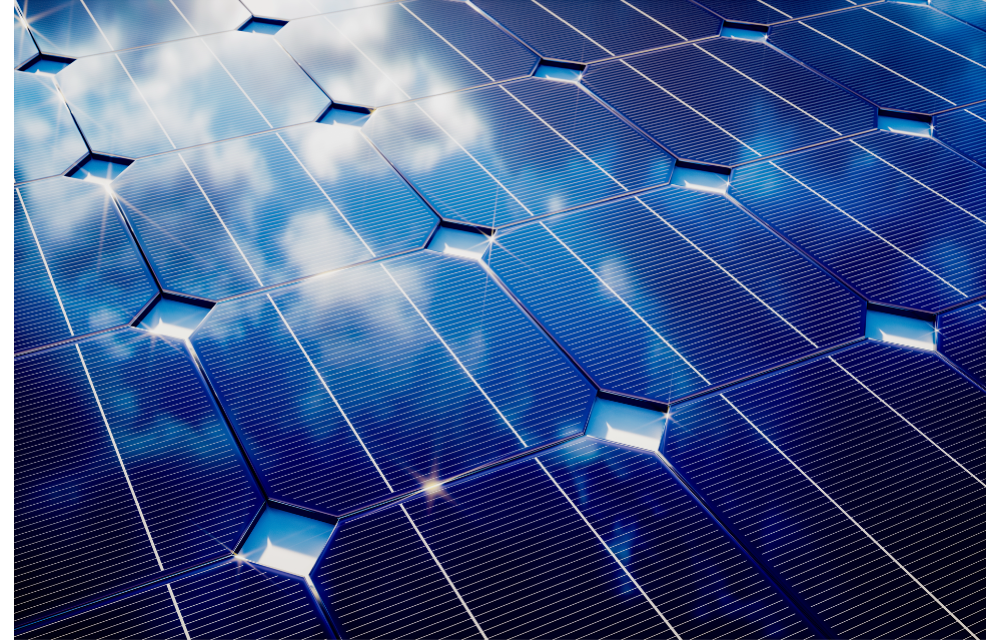 Guwahati : Assam is looking to augment its solar power generation capacity by 2,000 MW at an investment of around Rs 10,000 crore within the next three-four years, Chief Minister Himanta Biswa Sarma said on Tuesday.This ambitious plan will be implemented riding on the back of two projects — one by forming a joint venture with central PSU NLC India and another by taking a loan from the Asian Development Bank (ADB).

The state-run Assam Power Distribution Company Ltd (APDCL) on Tuesday joined hands with NLC India to produce 1,000 MW solar power at an investment of Rs 5,500 crore.To effect the project and float a joint venture company, an agreement was signed here between the two firms in presence of Union Minister of Coal Pralhad Joshi and Sarma.”We are already ready to start the work with the signing of the MoU.

The total project cost will be around Rs 5,500 crore depending on the engineering, procurement and construction (EPC) bids,” NLC India chairman and MD Rakesh Kumar said.He said that the project will be carried out in two-three pockets of the state and will start generating power by one-and-half years.”The land is already available and tender documents are ready. The project will generate 1,500 million units and our target is to produce 35,000 million units in 25 years,” said the CMD of NLCI, formerly Neyveli Lignite Corporation.Kumar also stated that around 2,000 people will be employed at the construction stage of the project and will finally generate 1,000 jobs during the operational stage.Sarma said that the two firms have formed a JV, in which APDCL will hold 49 per cent stake and 51 per cent will be with NLCI.

He also said that Assam will witness investment of another Rs 4,000 crore in solar plants to produce additional 1,000 MW power.”This is a central government initiative and we have got in-principle approval of the ADB loan for this. This will be implemented fully by APDCL. So, Assam will see a total of around Rs 10,000 crore investment to produce 2,000 MW of renewable energy,” Sarma said.Around 2,000 MW of power is produced in Assam considering all state, central and private units, including about 200 MW of renewable power, he added.Highlighting rising economic activities in the state, the chief minister stated that Assam had a peak hour demand of 800-900 MW before the COVID-19 pandemic.

“This has reached around 2,400 MW now. With the expansion of NRL”s refinery and other activities, investments to the tune of Rs 92,000 crore are in pipeline and this will require an additional 1,000 MW of power in the next two years,” he said.Sarma claimed that for the first time, Assam”s Gross State Domestic Product (GSDP) will cross Rs 5,00,000 crore and budgetary expenditure will touch Rs 1,00,000 crore within this financial year.”We need 1,000-1,500 MW of solid power because of rising economic activities. We have requested NLCI to set up a thermal power plant of 1,000 MW catering to the demands of only Assam,” he said.Joshi said that the central government is focussing more on renewable energy and is looking to produce 500 GW of power by 2030.”Then the coal requirement of India will remain for another 50 years, it cannot be ended overnight. With rising coal production, our thermal coal import is likely to be stopped from next year. This year, domestic production will touch 900 MT,” he added.NLCI also donated Rs 5 crore to Chief Minister”s Relief Fund for the recent devastating flood in Assam.