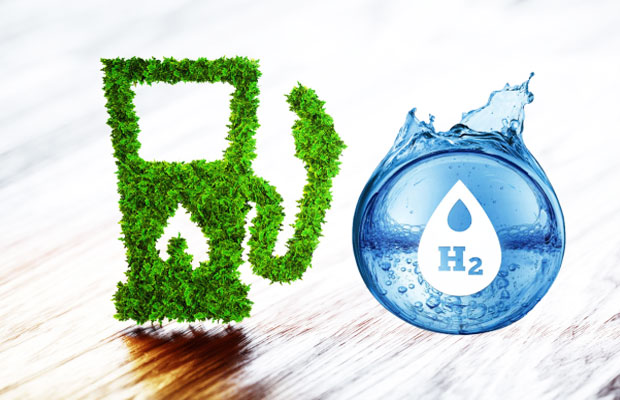 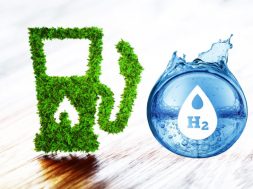 Melbourne: The Australian government Monday announced the creation of a A$300 million ($191.5 million) fund for new hydrogen projects that align with the country’s National Hydrogen Strategy.

Known as the Advancing Hydrogen Fund, it is the Australian government’s first fund dedicated to hydrogen projects, following the launch of a national strategy on hydrogen last November.
“This includes areas such as advancing hydrogen production, developing export and domestic supply chains, establishing hydrogen hubs and backing projects that build domestic demand for hydrogen,” the government said in a statement.

The new fund will be administered by the Clean Energy Finance Corporation, or CEFC, which is a government entity that works with the private sector to secure investment in the clean energy sector.

In a separate statement on Monday, the CEFC said it expected the Advancing Hydrogen Fund to provide debt or equity finance to “eligible larger-scale commercial and industrial projects, typically requiring A$10 million or more of CEFC capital.”

CEFC investments typically include co-financiers and/or equity partners where possible, it said.

Energy and Emissions Reduction Minister Angus Taylor said the new fund would contribute to the Australian government’s aim of producing hydrogen at less than A$2/kilogram.

“That’s the point where hydrogen becomes competitive with alternative energy sources in large-scale deployment across our energy systems. This goal is essential to drive down the cost of new technologies,” he said.

The government said it had “made available” more than A$500 million to support hydrogen projects since 2015.

Australia hopes to become a hydrogen exporter by 2030, and at this stage expects Japan to be the major customer.