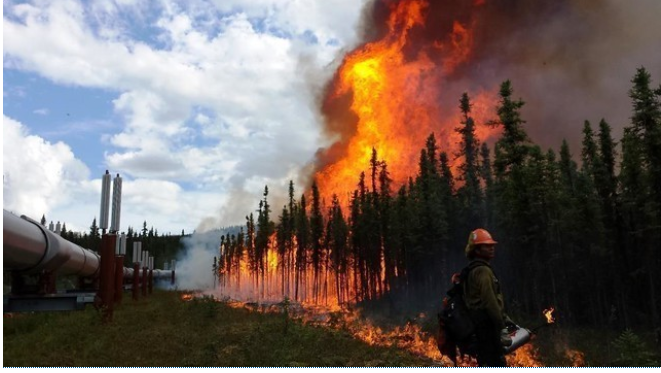 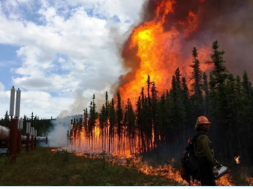 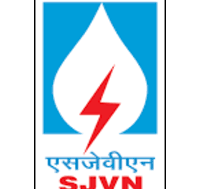 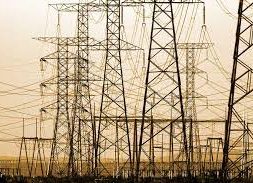 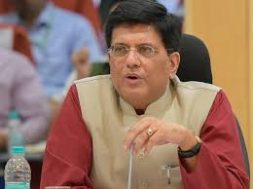 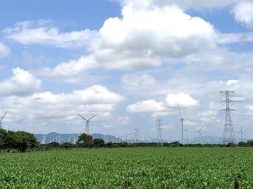 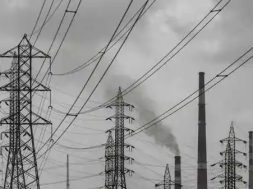 Maintaining that there is “clear scientific evidence indicating severe impacts for our patients and communities now and into the future”, Australia’s top medical body has officially declared climate change a health emergency.

The AMA has recognized the health risks associated with global warming since 2004. This body representing Australian doctors is now calling on the Australian government to promote an active transition from fossil fuels to renewable energy.

Tony Bartone, President of the AMA, said in a statement that climate change affects health by promoting the spread of infectious diseases and through extreme heatwaves.

“There is no doubt that climate change is a health emergency. The AMA accepts the scientific evidence on climate change and its impact on human health and human wellbeing.”

A coalition of medical groups including the Royal Australian College of Physicians and Australian Medical Students’ Association wrote an open letter to political parties in April, warning of the “significant and profound impacts” of climate change on health and wellbeing.

According to The Guardian, emissions in Australia have increased every year since the Abbott government repealed a national carbon price after taking office in 2013.

tags: Australia
0
previous Ireland Will Plant 440 Million Trees By 2040 To Combat Climate Change
next Poland's state-run PKN and PGE to work together on offshore wind