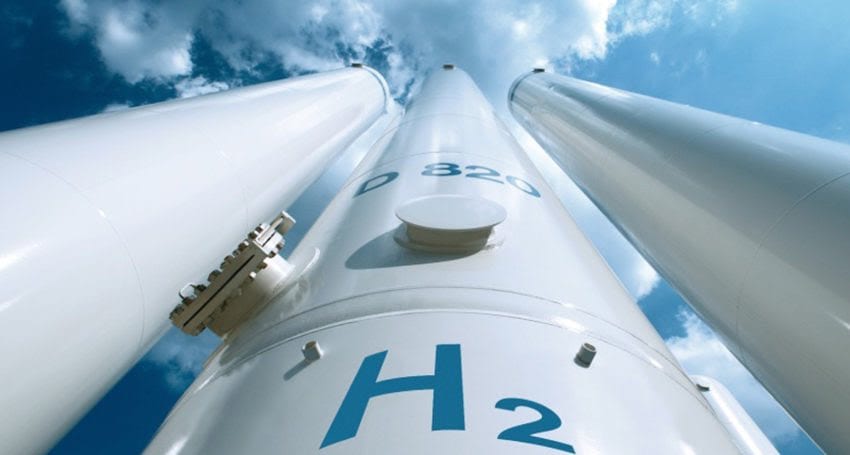 The Term Sheet contemplates 2 stages – the first stage will involve building a prototype – a shipping container sized module design that is capable of producing about 1,400kg of hydrogen and 4200kg of value-add carbon product running 24/7.

Stage 2 would piggy back on the first stage which would focus on the development of the carbon products, if feasible, which would include synthetic graphite, graphene flakes and/or carbon nanotubes and thereby potentially adding substantial value to Pure Hydrogen’s 11.1 TCF of methane resources in Queensland and Botswana.

Each methane decomposition module will be housed in a standard 12 metre (40-foot) shipping container and therefore can be fully operational very quickly. Importantly, being standard shipping container size and design, the JV can build and install extra modules almost anywhere there is an adequate supply of methane to support the growing domestic and international hydrogen markets.

The Term Sheet is subject to customary Condition Precedents including both Pure Hydrogen and Synergen signing off on the module design and formalise agreements for the first module which is targeting 1,400 kg of Hydrogen per day starting in second half of 2022.

The current plan is to install the first module immediately adjacent to Pure Hydrogen’s 100% owned Venus CSG Pilot near Miles in Queensland. This project could be the first low to no emissions CSG-to-hydrogen hub in the world.

Power will be sourced from combination of grid, solar and/or site generated electricity. If grid and solar electricity are used and the grid is from renewables, the entire methane to hydrogen and value add carbon manufacturing process would result in no greenhouse gas emissions.

“This is a very promising commercial development for Pure Hydrogen and for Synergen as we are combining proven technology with a methane resource to produce hydrogen and solid carbon products, which potentially adds another valuable revenue stream to Pure Hydrogen’s business and an exciting technology angle to Pure’s Strategy. ”

About Sygnergen Met
Sygnergen Met was formed fifteen years ago to initially develop the technology for a modular sodium cyanide process plant, the Sygnergen NaCN Plant, invented by Dr Geoff Duckworth. The Sygnergen NaCN Plant is a world-first technology, developed in conjunction with the Department of Chemical Engineering, University of Queensland, that has been invented, developed and tested from the ground up to meet the precise needs of the world’s gold, silver and base metal mineral processing operations.

The first plant of its kind trialed at a mine in Australia has undergone more than six years of rigorous development and testing. The Sygnergen NaCN Plant is a modular, stand-alone production plant for the manufacturing of sodium cyanide.

Each plant is the size of a standard 40-foot shipping container and is readily transportable. Subsequently, Synergen has adapted the technology to produce other products including acetylene, hydrogen and carbon black.

Further developments have enabled Synergen Met to develop technology for the concentration and destruction of PFAS and related chemicals. The plant’s technology has been through the PCT patent process and full patents have been granted in Australia, USA, Europe, Mexico, South Africa and the two African patent regions of OAPI and ARIPO. Patents are under final review in Canada.

Carbon nanotubes can also be spun into fibres, which not only promise multiple possibilities for ultra high strength textiles and other materials but may also help realise a particularly utopian project – the space elevator. Carbon nanotube enabled composites have received much attention as a highly attractive alternative to conventional composite materials due to their mechanical, electrical, thermal, barrier and chemical properties such as electrical conductivity, increased tensile strength, improved heat deflection temperature, or flame retardant.

These materials promise to offer increased wear resistance and breaking strength, antistatic properties as well as weight reduction. For instance, it has been estimated that advanced Carbon nanotubes composites could reduce the weight of aircraft, spacecraft and other vehicles by up to 30%. Nanotubes also have the capacity to store hydrogen safely, effectively and compactly which can massively improve Pure Hydrogen’s storage and transportation costs.

tags: Australia CSG Synergen
0
previous This hydrogen fuel machine could be the ultimate guide to self-improvement
next Portugal: The EIB partners up with the Portuguese Republic to accelerate investments in the hydrogen sector 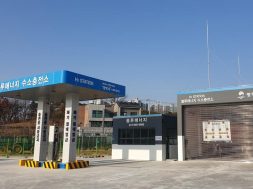 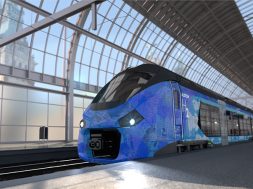