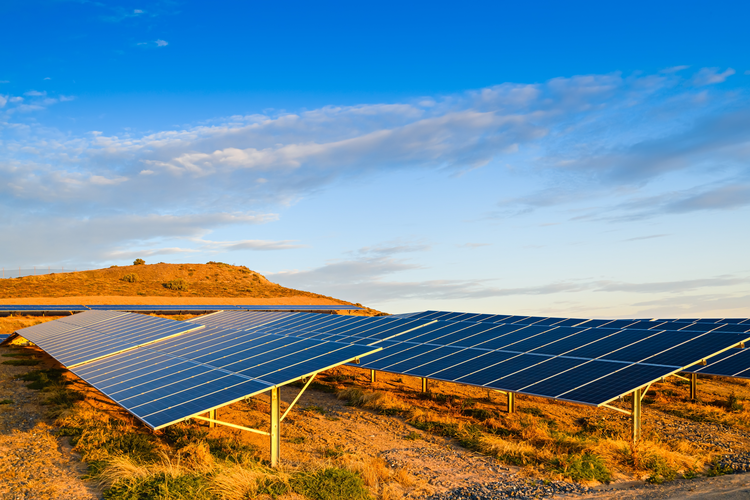 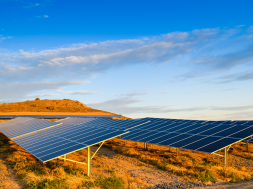 Australia, the world’s biggest exporter of coal, will soon export solar power to its Asian neighbors if a massive solar farm backed by billionaires goes ahead.

Situated in a Newcastle Waters cattle station halfway between Alice Springs and Darwin, the $20 billion plant will span over 12,000 hectares and generate 10 gigawatts of electrical power.

Investors for the project, which is being run by Singaporean company Sun Cable, include billionaires Andrew Forrest and Mike Cannon-Brookes.

But it won’t be only Australians benefitting from this giant solar farm. Most of the energy will be transported all the way to Singapore.

How Will Energy from the Solar Farm Be Transported to Singapore?
Alongside the development of the solar farm, the world’s largest battery and longest submarine power cable will be constructed to export the electricity from Australian soil to Singapore.

The battery will be developed and stationed near Darwin, approximately 750km north of the solar farm. While a proportion of the power will be siphoned off into Darwin’s electricity grid, as much as two-thirds will be transported to Singapore via a 4,500-kilometer-long underwater cable known as a high-voltage direct current (HVDC) network.

After traveling through Indonesian waters, the electricity will arrive in Singapore and is expected to supply power to 20% of the country’s population.

What Is the Project’s Timeline?
Sun Cable is waiting on various approvals before the project can commence, which includes environmental assessments by the Northern Territory’s Environmental Protection Authority.

If it goes as planned, development will begin in 2023, the first energy will be produced by 2026, and the first export to Singapore will be by 2027.

Not only will the project be a ground-breaking moment for the clean energy industry, but it will allow Australia the opportunity to reduce its global emissions and provide thousands of construction jobs to people from local indigenous communities.

As it stands, Australia is responsible for 1.4% of the world’s greenhouse gas emissions.