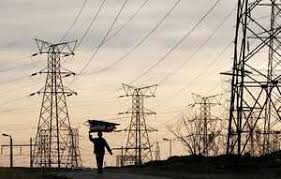 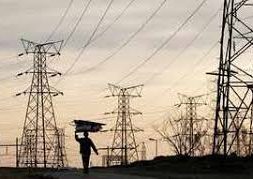 MELBOURNE : France’s Neoen SA has won a contract to help stabilise the power grid in the Australian state of Victoria, supporting Neoen’s plan to build the country’s biggest battery, due to be switched on by the end of 2021.

Neoen said the battery would be operating by the end of 2021 and would help the state reach its goal of 50% renewable power by 2030.

“By securing one of the biggest batteries in the world, Victoria is taking a decisive step away from coal-fired power and embracing new technologies that will unlock more renewable energy than ever before,” state energy minister Lily D’Ambrosio said in a statement.

AEMO held a tender on behalf of the state government for services to prevent blackouts as Victoria increasingly relies on variable wind and solar power.

If there is a sudden drop in power supply, the battery will be called on to discharge energy of up to 250 MW within seconds, giving the market operator time to dispatch other generation and storage to keep the system stable, AEMO said. 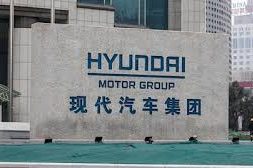 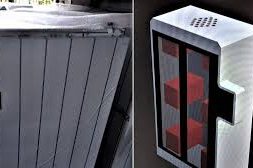