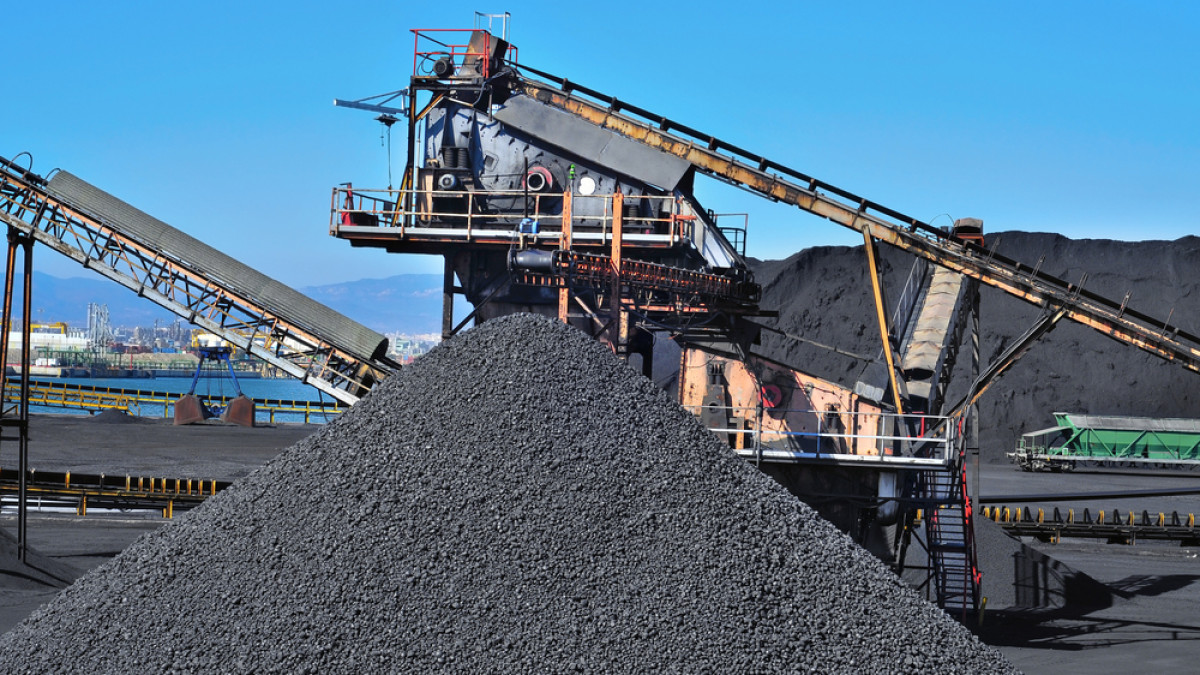 Australia’s carbon offset market is showing signs of splitting in two, analysts say, as buyers show they are willing to pay a premium for “higher integrity” offsets.

In a new research brief, carbon markets analysts Reputex say the market for Australian Carbon Credit Units has effectively split, with some types of offsets trading at a significant premium to those that face claims of lacking environmental integrity.

“The uptick in demand for higher quality offsets supports the continued ‘flight to quality’ trend, with buyers increasingly selective, both across and within categories, as they seek to minimise greenwashing risks and avoid potential regulatory risks for some methods,” the analysis says.

Australia’s fledgling carbon offset market has been rocked by claims that many of the methods used to generate offsets do not achieve any genuine reductions in emissions.

Most notably, concerns were aired by professor Andrew Macintosh, who previously chaired the Emissions Reduction Assurance Committee and who labelled the offsets regime a “fraud on the environment”.

Reputex’s analysis suggests that carbon offset buyers have responded to the claims by seeking out sources of offsets that can clearly demonstrate their emissions benefits.

But these premiums have reduced considerably in the months after professor Macintosh, and others at the Australian National University, published research detailing concerns about the effectiveness of the methodology at achieving claimed emissions reductions.

“Modelling indicates that the premium for [Human Induced Regeneration] units narrowed slightly to $31.25 per tonne (6 per cent over the spot price of the day) at the end of the week, down from just under 10 per cent in early March,” Reputex said.

Meanwhile, Reputex said the premium offered to projects that applied savannah burning techniques – many of which are operated by Aboriginal and Torres Strait Islander owned ventures – had remained strong.

“One transaction for savannah burning specific units also traded at $35 per tonne in 5,000, a premium of 25 per cent to the spot price,” the analysis says.

Such a phenomenon – of a stratified market for environmental certificates on the basis of their source – has long been observed in the market for Australian renewable energy certificates.

However, there are concerns about the environmental impacts of ‘wood waste’ – which is produced as a by-product of forest harvesting – and whether they ultimately incentivise ongoing forest harvesting. This includes the logging of native forests.

Following pressure from environment groups, some buyers of renewable energy certificates will include contractual clauses to exclude wood waste certificates.

As a result, wood waste certificates also trade at a discount compared to those generated by wind and solar projects.

In their latest uptake, Reputex said they had observed carbon traders re-entering the market after a rocky start to the year, impacted by the integrity concerns and a surprise intervention by the Morrison government that sent the price of ACCUs crashing.

“Recent action has been driven by larger trading houses and financial institutions that have returned to the market to build their positions after a slow April and May – attributed to the federal election and ongoing uncertainty/delays over the release of fixed delivery ACCUs under the [Emissions Reduction Fund],” Reputex says.

“Irrespective of the election outcome, many of these participants had planned to enter the market prior to recent price declines. For these firms, the market is now both well priced, and well supplied.”

The outcome federal election could have significant implications for the emerging carbon market, and the market demand for ACCUs.

Federal Labor has committed to an expanded role for carbon offset units – should it win government on Saturday – particularly under a strengthened Safeguard Mechanism that Labor proposes to use to drive down industrial emissions.

Stricter caps could boost demand for the offset units. Labor has pledged to undertake a review of the offsets scheme, which will include consideration of the environmental integrity issues.

The Morrison government has indicated they would not change the Safeguard Mechanism, misleadingly labelling Labor’s policy as a ‘sneaky carbon tax’.