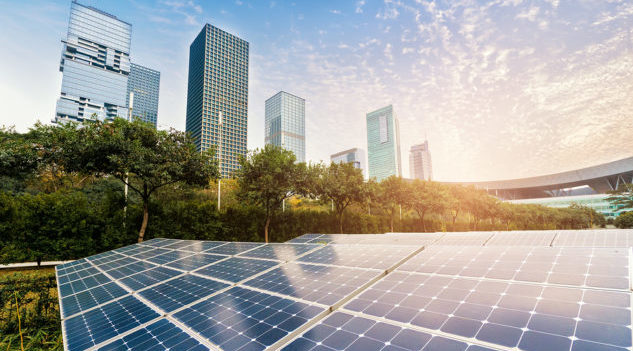 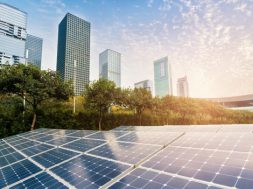 Retail is the best performing Australian industry for renewable energy commitments, according to new analysis by Greenpeace which says an accelerating green energy race will save companies money and create thousands of jobs.

2020 was the year Australian enterprises committed to 100 per cent renewable energy, according to a new report from Greenpeace Australia Pacific which analyses the latest clean energy pledges from brands like Woolworths, Telstra and Bunnings.

28 of the largest companies in the country have now responded to both employee and consumer demand for more sustainable practices, committing to source their energy from renewables like wind and solar.

Greenpeace says the switch also saves companies money – as much as 15 to 47 per cent of energy costs by purchasing renewable energy via a corporate power purchase agreement.

Expected energy demand from renewable commitments more than doubled in 2020.

“Australian companies made a huge leap forward on the switch to 100 per cent renewable electricity in 2020, with clean energy commitments by major Australian businesses now set to create solar and wind power equivalent to powering all the homes in Brisbane and Perth combined,” said Greenpeace campaign director Lindsay Soutar.

Greenpeace’s Soutar said renewable energy is a “no brainer” for retailers because it is cleaner, cheaper and a crucial part of their responsibility to tackle climate change.

“Major chains such as Woolworths, Bunnings and ALDI committing to 100 per cent renewable energy saw retail eclipse other industries. Retailers signing deals with wind and solar farms in regional Australia, and using their abundant roof space to host solar panels, has seen them get out in front of Australia’s rapid transition to clean energy.”

The environment group is calling on major retailers like Coles and Kmart to improve their commitments and switch to 100 per cent renewable energy. Coles currently has an agreement to purchase 70 per cent of the electricity it generates from three new solar power plants in New South Wales. Kmart has made commitments to reduce its greenhouse gas emissions but has not yet publicly made a renewable energy commitment.