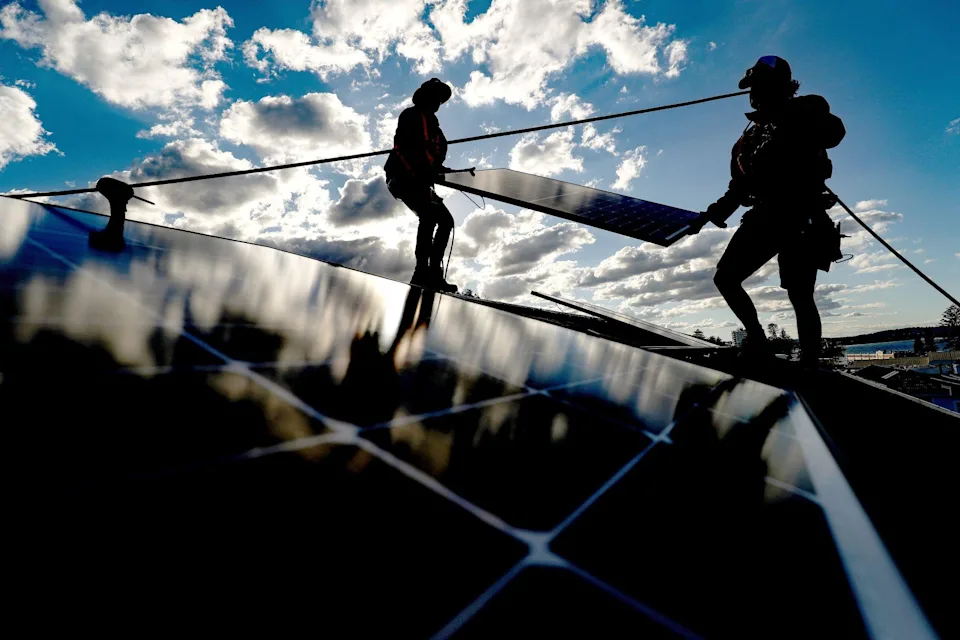 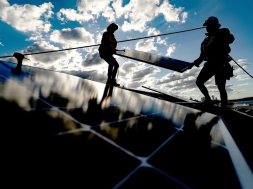 Solar and wind power are continuing to set records in Australia, pushing down electricity prices and reducing the profitability of fossil fuel generation.

Wind last year overtook natural gas in power generation for the first time, and together with solar helped cut wholesale prices to their lowest since 2015, the Australian Energy Regulator said Friday in its annual State of the Energy Market report.

A record 2.5 gigawatts of rooftop solar entered the National Electricity Market, which covers most of the nation, further eroding the margins of fossil fuel plants.

“When rooftop solar PV generation is high in the middle of the day, the demand for electricity from the grid falls significantly,” AER said. “This phenomenon drives down prices at these times, challenging the economics and operating capability of coal fired generators, which are not engineered to run at low levels of output.”

About 27% of buildings in Australia had solar systems on their roofs at the end of 2020, the highest proportion in the world, according to figures from BNEF. The high uptake led to a record 3,662 instances of negative prices in the NEM, according to Friday’s report. 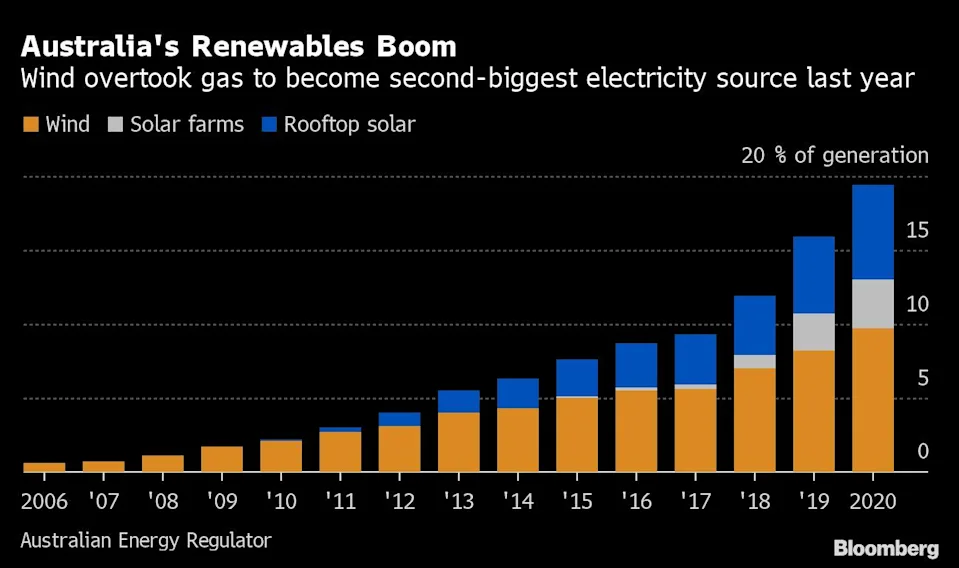 Australia’s pro fossil-fuel government has pushed for a gas-fired recovery and said in May that it would spend A$600 million on a new gas power plant to help replace aging coal-fired ones after utilities declined to do so by the deadline.

Coal remains the nation’s biggest provider of electricity, good for almost two-thirds of the total, although the competitiveness of coal and gas power is increasingly on the wane, according to Friday’s report.

“The substantial cost reductions for wind and solar technologies have made them the most economic options for new build generation and competitive with the operational costs of the current fleet of conventional generators,” it said.

However, the energy transition has weakened system strength in the NEM and “market interventions to maintain system security have risen sharply in recent years, at significant cost to consumers, according to Friday’s report.

The Australian Energy Market Operator’s use of directions to manage security were in place for more than a third of the year.

“As the generation mix changes, new approaches are needed to provide essential system services,” according to the report, which highlighted technology solutions including spinning machines and batteries. 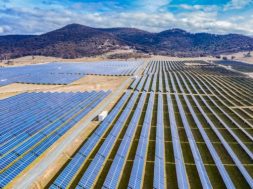