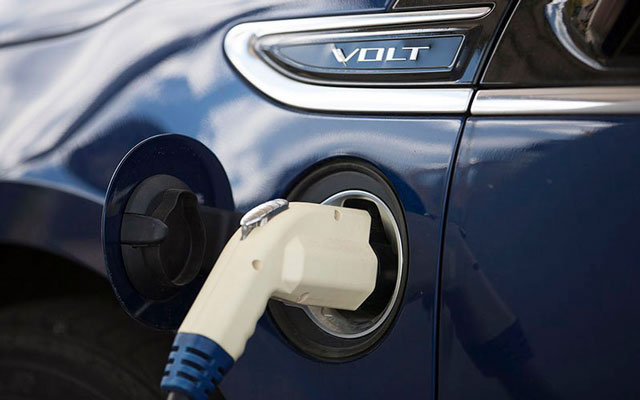 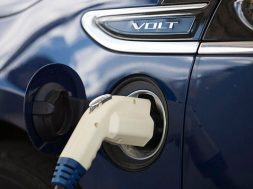 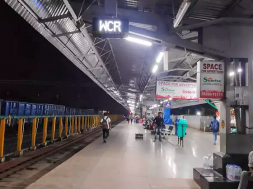 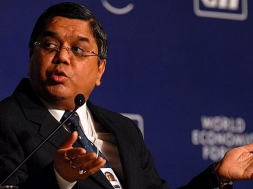 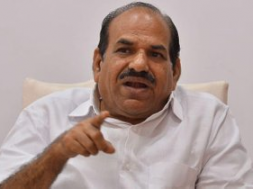 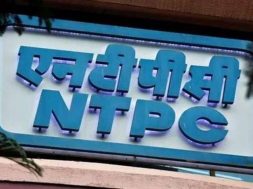 U.S. Department of Energy: Arizona ranks relatively high among states when it comes to the rate of electric vehicle registrations, government data shows.

But advocates say a hurdle to increased registrations, in Arizona and elsewhere, will be increasing the availability of charging stations. in this 2016 photo, a car at the National Renewable Energy Laboratory is charged with solar-generated power.

PHOENIX : For a mostly red state, Arizona has a lot of blue-state company when it comes to states ranked by electric vehicle ownership, according to recent government data.

Arizona had 28,770 registered electric vehicles as of June, according to the U.S. Department of Energy’s Alternative Fuels Data Center, the seventh-highest number among states. When ownership is measured per 1,000 residents, Arizona inches up a notch to sixth place, with just over four electric vehicles per 1,000 people.

That rate put Arizona just behind Oregon and Colorado and just ahead of Nevada and Vermont. California was in the lead by far, with 425,300 registered electric vehicles, or one for every 10.7 residents.

Arizona EV enthusiasts welcomed the ranking, which they said they have seen reflected in steady increases in group membership, but said the state can do better.

“Arizona is growing by leaps and bounds in major areas, but still struggling out there in the hinterlands,” said Jerry Asher, vice president of the Tucson Electric Vehicle Association.

He and others said the biggest challenge in Arizona, as in much of the country, is the lack of readily available charging stations for electric vehicles.

Currently, there are 385 public fast-charging plugs and 1,448 non-fast-charging plugs in the state, said Diane Brown, executive director with the Arizona Public Interest Research Group Education Fund. And many of those “are not available 24 hours a day, often making EV charging less convenient to the public,” she said.

And in order for the state to hit 10% EV ownership by 2030, one scenario outlined by Arizona PIRG, the number of charging stations would need to grow significantly.

“According to the Arizona PIRG Education Fund, to support a future in which 10% of Arizona’s vehicles are EVs – a conservative target for 2030 – Arizona will need more than 1,098 fast-charging plugs and 14,888 Level 2 plugs,” Brown said.

This will require local, state, and federal policies to make “EV charging accessible, affordable, and easy,” she said.

But advocates said there are several things working in their favor. Jim Stack, president of the Phoenix Electric Auto Association, said many of the current plug-ins charging stations are at stores and libraries, places “where you would stop anyway.”

“We have a good charging infrastructure and it keeps getting better,” Stack said.

One way Asher said Arizona could be more EV-friendly would be to add charging stations at hotels, RV parks, and shopping centers. In Tucson, he said, the Culinary Dropout and Jersey Mike’s restaurants have already begun offering free electric vehicle charging to customers, Asher said.

While they push for more charging infrastructure, advocates said improving technology and lower vehicle expenses are on their side, helping to sway more Arizonans to purchase an electric vehicle in recent years.

“The batteries are getting better and lower in cost as well as longer-lasting,” Stack said. He said an EV uses about 50 cents of electricity to cover the same number of miles a gas-burning car gets from a gallon of gas – currently selling for $3.12 a gallon in Arizona, according to AAA.

In addition, the state is offering incentives to electric vehicle buyers.

Electric vehicle owners also “get 24/7 access to HOV lanes, even with one person,” he said. And utilities like Tucson Electric Power offer rebates and incentives for home charging stations, according to a report by the National Conference of State Legislatures.

Stack also noted that Arizona is now home to three electric vehicle manufacturers: Lucid, which makes cars in Casa Grande, Nikola, which will make trucks in Phoenix and Coolidge, and Electra Meccanica, which plans to build the three-wheeled SOLO commuter in Mesa.

“We get clear skies. No oil changes, no muffler work, no transmission, faster acceleration. No smog or smog tests,” Stack said. “It’s priceless.” 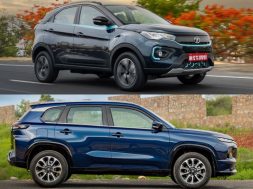 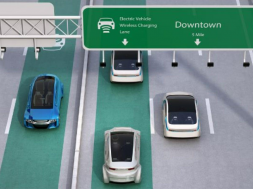