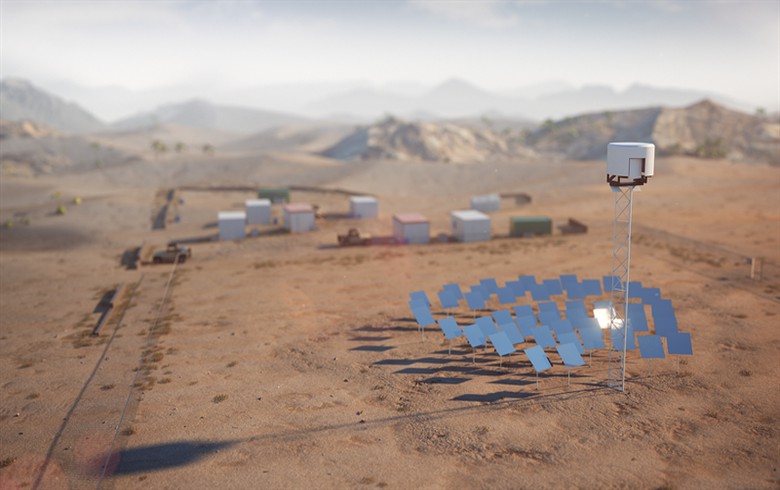 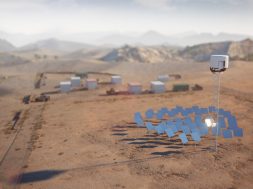 STOCKHOLM: In June 2018, Azelio unveiled its energy storage technology, which enables the provision of electricity from renewables around the clock. That technology is based on a thermal energy storage system developed by Azelio, which features a Stirling engine for dispatchable electricity production. The solution is adapted to solar regions and used particularly in areas where the electricity grid is either unstable or entirely lacking. With a new important development Azelio has broadened the range of uses of its unique technology, so that electricity from a wider range of renewable sources can be received and stored as thermal energy. Given the importance of storage to the broader development of renewables, Azelio believes that this development for receiving electricity to its thermal energy storage with dispatchable power around the clock, is of significance.

The broader use of Azelio’s core technology has been enabled by the company’s continued investment in research and development. The new solution, which enables electrical heating of the energy storage, uses the same technology previously used to move heat from the storage to the Stirling engine. The competence required in this domain was already available within the company, so the company was able to carry out this work without additional resource allocation.

Azelio already offers a solution for storage of solar energy to secure a sustainable distributed baseload in areas with high solar irradiation. That solution can serve as a low-cost replacement for the diesel-generated electricity used in microgrid systems. The opportunity to use electricity generated by other renewable sources, such as solar PV and wind to heat the energy storage, now means that Azelio can complement established technologies with energy storage systems, allowing low-cost renewables-generated electricity to be produced on demand around the clock. Azelio thus offers a unique solution to the enormous challenge facing renewables, namely the transition from fossil fuel technologies, where the electricity production of renewables sources is at present characterised by weather-dependant intermittency of production, as well as excessive load placed on the electricity grid, which was not designed for this new paradigm.

“Now that we can charge our storage with directly sourced electricity, we can reach more geographically varied markets, including Sweden and other parts of northern Europe. We can boost the competitiveness of sustainable alternatives and in this way facilitate the increased use of sustainable electricity. The cost of renewable technology is continuously falling, but the lack of competitive energy storage has worsened the imbalance between production and demand. We now have a solution. The cheaper solar and wind power become, the more competitive Azelio’s solution will be, providing a clear benefit to us and all of our customers,“ says Jonas Eklind, CEO Azelio.