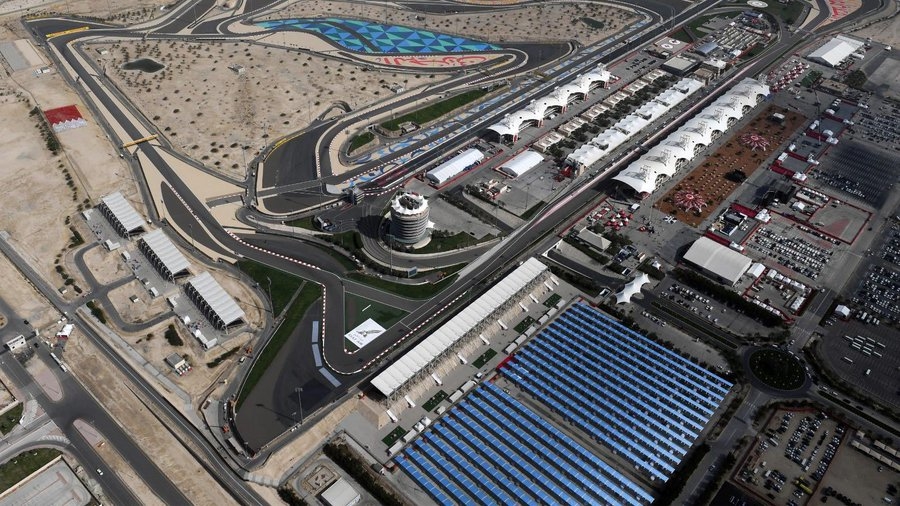 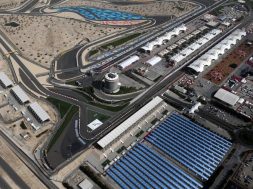 The last date for submitting the bids is June 9 and construction work is likely to begin later this year.Bahrain launches tender for solar farm within F1 circuit.

Bahrain International Circuit, the home of the Formula 1 Bahrain Grand Prix, in partnership with Bahrain’s Sustainable Energy Authority (SEA), has launched an international public tender for the development of a major new solar farm, to be located at the circuit.

A request for proposal has been issued via the Government Tender Board for Build-Own-Operate-Maintain (BOOM) grid-tied solar PV power plant with minimum capacity of 3MWac. This will be installed as car park shades at the Bahrain International Circuit and bidders are sought for a 20-year contract period.

The project is expected to deliver enough energy to power the entire Formula 1 race weekend and supports Bahrain’s commitment to increase renewable energy use in the Kingdom and Formula 1’s plan to have net zero carbon emissions by 2030. The plans will reduce the venue’s carbon footprint and generate significant savings on overall energy costs.

Together with the Sustainable Energy Authority, we look forward to working through the phases of this project for delivery by early next year.”

The last date for submitting the bids has been set at June 9 and the construction work is likely to begin later this year.