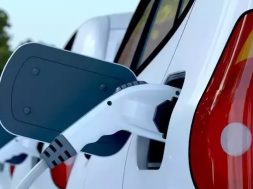 The company is in discussions with car manufacturers on a wider adoption of the technology.

A Bangalore based start-up is looking to commercialise a solution that lowers the time required to charge the batteries of electric vehicles.

Sequoia Capital backed Log 9 Materials, which has its core competence in graphene (a carbon material) nanotechnology, has developed two-wheeler and three-wheeler battery packs using supercapacitor expertise whereby these batteries could be charged faster than the plain lithium ion batteries fitted in electric vehicles.

According to the company, a normal 15-20 ampere plug point in households can charge an existing two-wheeler electric vehicle battery in 3-5 hours.

With supercapacitors, this can be brought down to around 15 minutes. CEO and founder Akshay Singhal, a graduate in materials engineering from IIT Roorkee, said Log 9 Materials is working with companies such as Amazon, Shadowfax, Delhivery, Vogo which are looking to move towards electric vehicles for last mile delivery and mobility.

“We have already done the pilot. Commercial production is starting in October this year and the aim is to grow five times next year. We have our assembly lines in Bangalore which will be scaled up as demand grows,” said Singhal.

Singhal said that graphene can be made in India unlike lithium which is primarily imported. Moreover, existing lithium batteries can power a car for 200 kilometres and tend to be replaced typically after around three years.

Aluminium fuel cells can provide a bigger range with no emission and can address electrification of long haul and heavier vehicles. The company is in discussions with vehicle manufacturers on a wider adoption of the technology.

“Today more than 50 per cent of the cost of electric vehicles is on account of batteries. If the range is to be increased to say around 600-700 kilometres, the overall cost could go up significantly. Added to that is the lack of charging infrastructure and long charging time which acts as a bottleneck to electric vehicle adoption today. The idea is to address some of these concerns,” said Singhal.

The start-up was founded in 2015 and is also working on other areas of applications of graphene such as cigarette filters and oil absorbents. 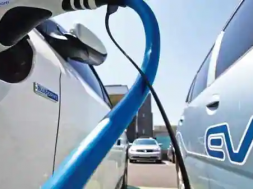 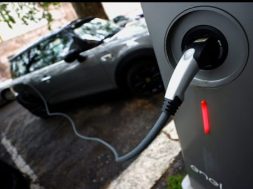 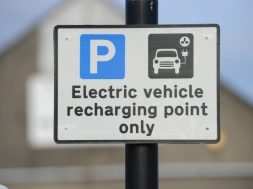