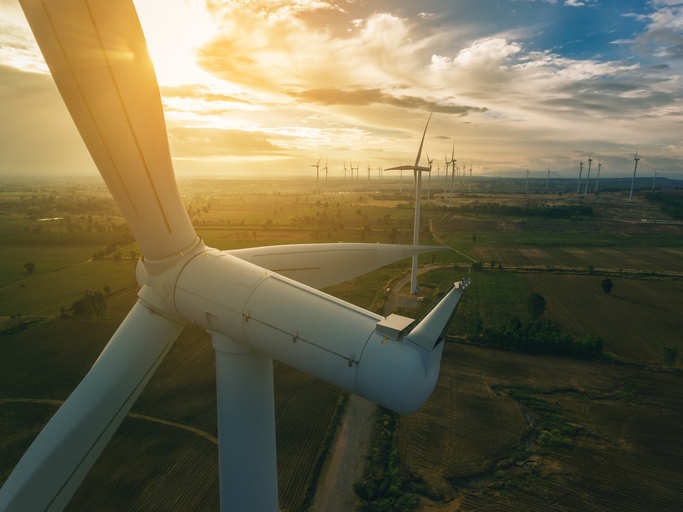 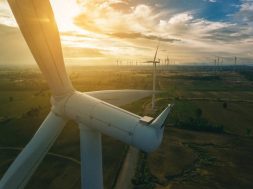 Sources privy to the development told IANS that lenders may seek a month’s extension for complete resolution of Suzlon beyond the stipulated 180 days allowed under the latest Reserve Bank of India circular.

New Delhi: Bankers may make one more attempt to resolve the account of troubled wind turbine maker Suzlon Energy to prevent the failure of one big wind energy player from triggering contagious defaults affecting the health of the entire sector.

Sources privy to the development told IANS that lenders may seek a month’s extension for complete resolution of Suzlon beyond the stipulated 180 days allowed under the latest Reserve Bank of India circular.

The 180-day window for bankers for finding a resolution for Suzlon under inter-creditor agreement is ending on January 6, after which the company has to be taken to the bankruptcy court for resolution.

“Suzlon has presented a resolution plan to one of the leading lenders to the energy company. It is taking time to finalise the resolution on terms suggested by the company as lenders want some changes to in the plan,” said an official from one of the banks, a part of committee of creditors for Suzlon.

“But we are confident that a solution for Suzlon can be found outside the bankruptcy process as the problem in the company is largely due to the cyclical nature of the industry. If need be, creditors can use the one-month period available post January 6 (for referring the case to NCLT) for approving resolution plan for Suzlon,” the official added.

It is expected that bankers would consider a scheme similar to S4A that was in prevalence before RBI withdrew all restructuring schemes in favour of resolution of debt under inter creditor agreement and through the process of Insolvency and bankruptcy Code (IBC).

“In the Q2 results on Nov 14, the Auditor Report clearly talks about the Restructuring Plan submitted in Oct. 2019 that envisages segregating the total debt into Sustainable & Unsustainable Debt.

The company is actively engaging the lenders’ consortium on the above plan, which is being reviewed for implementation. The lenders have appointed process advisors, rating agencies and other professionals for conducting Techno Economic Viability (TEV) study and ratings. The company is also in discussions with the FCCB holders for settlement of the FCCB borrowing,” Suzlon told bourses, clarifying reports that it is heading to NCLT.

“Further, you may please note that the lenders have signed an inter-creditor agreement (ICA) and have time till January 2020 to implement a Resolution Plan. You may also ascertain that the lenders are not taking the company to NCLT,” it added.

The Tulsi Tanti-led company has been in losses for some time which the company attributes to operational issues unavailability of land, lack of transmission infrastructure for evacuation of power and policy uncertainty. In the quarter ended September 30, 2019, the company reported rise in losses to Rs 778 crore, in comparison with a net loss of Rs 626 crore in the corresponding quarter last fiscal.

The company has net term debt to the tune of Rs 7,750 crore as of June 30, 2019 including a large chunk of foreign currency convertible bonds. It has already defaulted on loans, bonds and interest payments of a combined Rs 2,979 crore as of September 30.

The company has also scaled down manufacturing of wind power equipment from 3000 MW to just about 1200 MW per annum. It is also taking other measures to reduce the stress and become operationally profitable. The company’s services operation for 15000 MW capacity is doing well and so are its forging operations.

Suzlon tried to rope in two investors — Canada-based Brookfield and Denmark-based Vestas Wind Systems — to come out from the debt cycle. But both investors have now backtracked from investing in the company.

Suzlon Group is one of the leading renewable energy solutions provider in the world with a global presence across 18 countries in Asia, Australia, Europe, Africa and Americas.

The group has a cumulative global installation of over 18 GW of wind energy capacity, with over 7,500 employees. Group’s installation in India, adds up to 35 per cent of the country’s wind installations, making it the largest player in this sector.