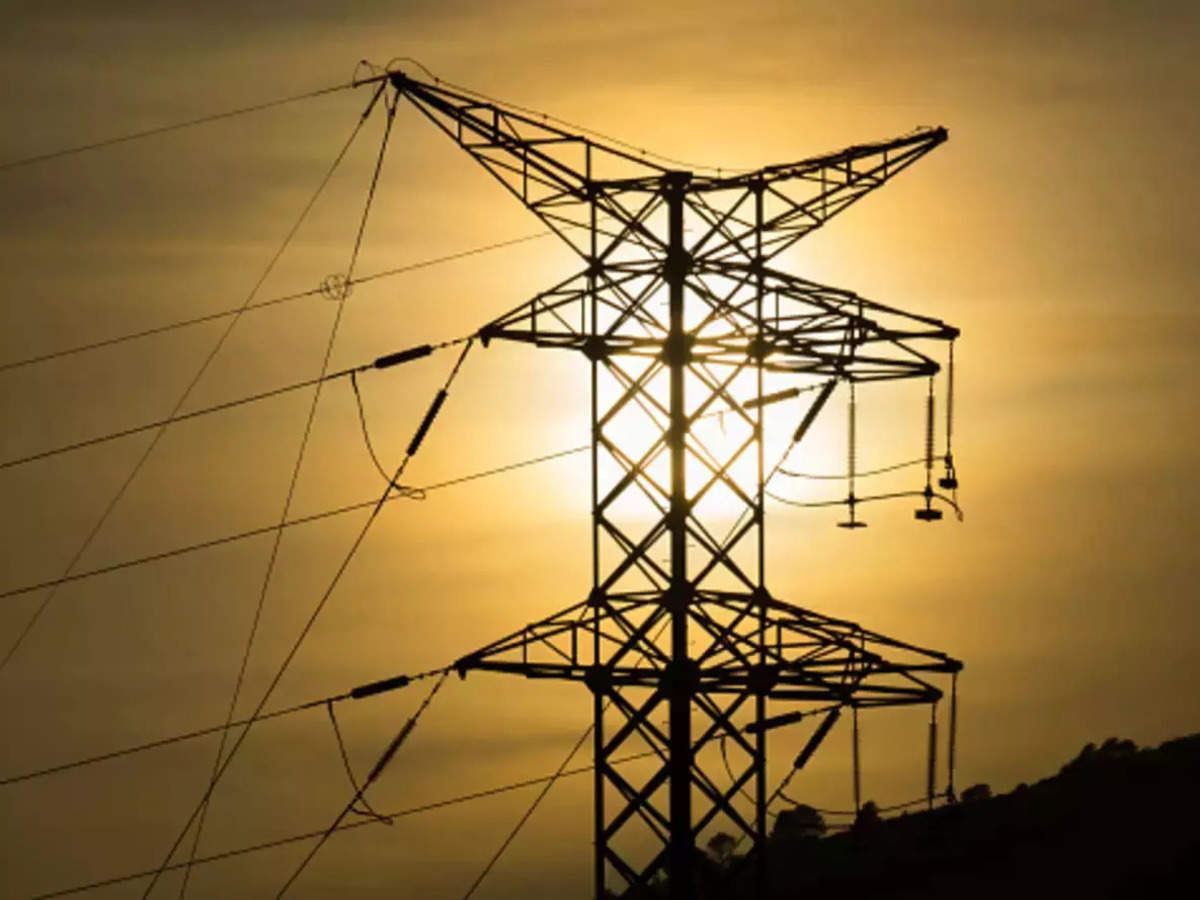 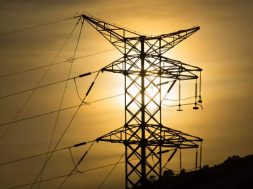 BASF and Brookfield have concluded a term sheet for a 25-year fixed-price renewable electricity supply agreement to purchase the solar and wind power for the BASF Zhanjiang Verbund site in China under the Renewable Energy Trading Rules in Guangdong Province.

This is an unprecedented long-term fixed-price deal for the trading of renewable electricity in China. Upon the agreement, Brookfield will develop and build dedicated new solar and wind farms as well as possible storage solutions to support the renewable energy demands of the BASF Zhanjiang Verbund site with a fixed cost mechanism for 25 years.

It is the first time that both parties will use the levelized cost of energy (LCOE1) concept to reflect the pricing of the renewable energy projects being built. It sets a pioneering model across the green power trading sector in China.

Ruth Kent, Brookfield Renewable Managing Partner, Global Chief Operating Officer said: “The transition to net zero needs to be addressed with urgency and collective action. We’re excited to collaborate with like-minded and forward-looking partners such as BASF to support and accelerate their carbon emission reduction targets.”

Announced in July 2018 and officially commenced in November 2019, BASF Zhanjiang Verbund site will be the company’s largest investment with €8 to €10 billion upon completion and would be operated under the sole responsibility of BASF. The site would ultimately be the third-largest BASF site worldwide, following Ludwigshafen, Germany, and Antwerp, Belgium. The whole Verbund site is planned to be completed by 2030. The first plant from the initial phase will be operational by 2022.