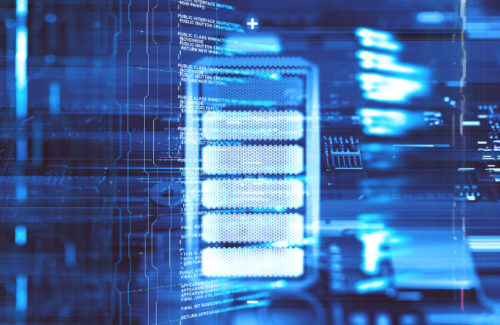 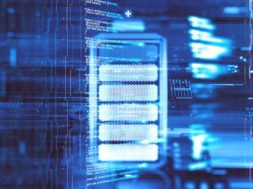 Behind-the-meter (BTM) energy storage—on-site options that allow energy customers to store capacity for use as needed—surged in 2018. In fact, for the first time, customer-operated BTM storage surpassed front-of-meter capacity (operated by electric providers) in the second quarter of 2018.

Demand charges—the portion of an electric bill that reflect a customer’s peak level of demand—can account for 30 to 70% of a customer’s electricity bill. They typically are based on the highest average electricity use during a specific time period.

“[Storage] gives customers a lot of power over when they consume electricity during the day,” explained Eric Gimon, independent consultant and senior fellow at Energy Innovation. By storing energy purchased during low-cost periods, customers “can work around all kinds of schemes that utilities have for energy rates.”

“If my storage system allows me to reduce my consumption during the window when the demand charges are high, that can be very valuable,” noted Gimon, who predicts that the growth in BTM energy storage will be disruptive to the industry.

“You can buy a solar-plus-storage system where the storage evens out the output from your solar, and where the combined cost per kilowatt hour is cheaper than what the utility’s selling you,” Gimon said. “So, that’s getting people interested.”

As an example, in the next few years, the combination of solar and battery storage could supply an Arizona electric customer with 80 to 90% of their electricity needs less expensively than buying from their utility company, according to a McKinsey & Co. report.

In addition, batteries charged by solar are eligible for a tax credit, Gimon noted.

“Behind-the-meter battery storage allows users to move the value of the solar energy from a low-cost period to a high cost-period to preserve the economics. So, we’re seeing a lot of growth in demand for energy storage coupled with solar,” said Carl Mansfield, VP of solutions at NantEnergy. 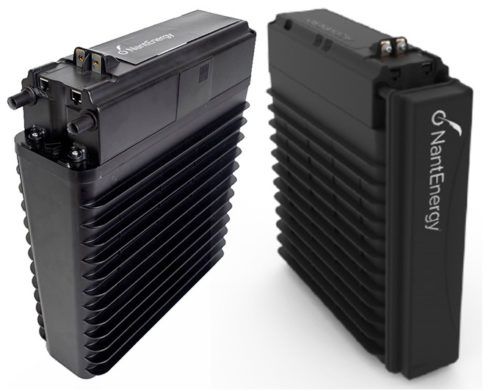 Using an onsite predictive-learning load controller, SmartStorage runs proprietary algorithms that predict how much energy the property will use to determine when to charge and discharge the battery to maximize economics, Kenzler explained. The cloud-based system further allows customers access to performance data.

Currently, traditional lithium-ion batteries operate for less than two hours, due to the high cost of storage. Newer zinc air storage is optimized for longer duration and very low cost, according to Nant.

Nant expects to have a hybrid option by late 2019 or early 2020 that combines lithium technology with the zinc air. “The hybrid will provide long-term backup along with economic savings at a very cost-effective manner,” said NantEnergy’s Mansfield.

“We’ve had a lot of interest over the last few years in longer duration [back up power],” he explained. “The challenge with lithium-ion is that it costs $350 or so per kilowatt hour for the battery racks to deploy. It’s too expensive to get to an eight-hour or a four-hour solution.” The hybrid, which is generating buzz among Nant customers, offers long-duration backup at a lower cost than lithium-ion.

Falling storage costs in the last three years also make on-site storage more economical, notes the Institute for Local Self Reliance. According to McKinsey & Co., battery costs dropped more than 50% between 2012 to 2017.

“Utility charges are going up and equipment costs are going down, so the ability to create a value spread where the savings per unit of system installed is increasing. So that’s having an impact. Year over year, that’s incremental improvement and you start to reach a tipping point,” said NantEnergy’s Mansfield.

“The cost projections…suggest that the market for battery storage will expand,” stated a recent McKinsey & Co. report. “While we are still assessing the potential for energy storage to open a new frontier for renewable power generation, energy storage should become a significant feature of the energy landscape in most geographies and customer segments. Seizing [opportunities] will require innovation and investment across the storage value chain, particularly in the next one to three years, when early-mover advantages will be there for the taking.”

tags: Behind-the-meter energy storage surges ahead of utility-operated batteries
11
previous Senators drafting legislation to include standalone energy storage in ITC
next Solar and wind co-location not on the UK horizon - yet