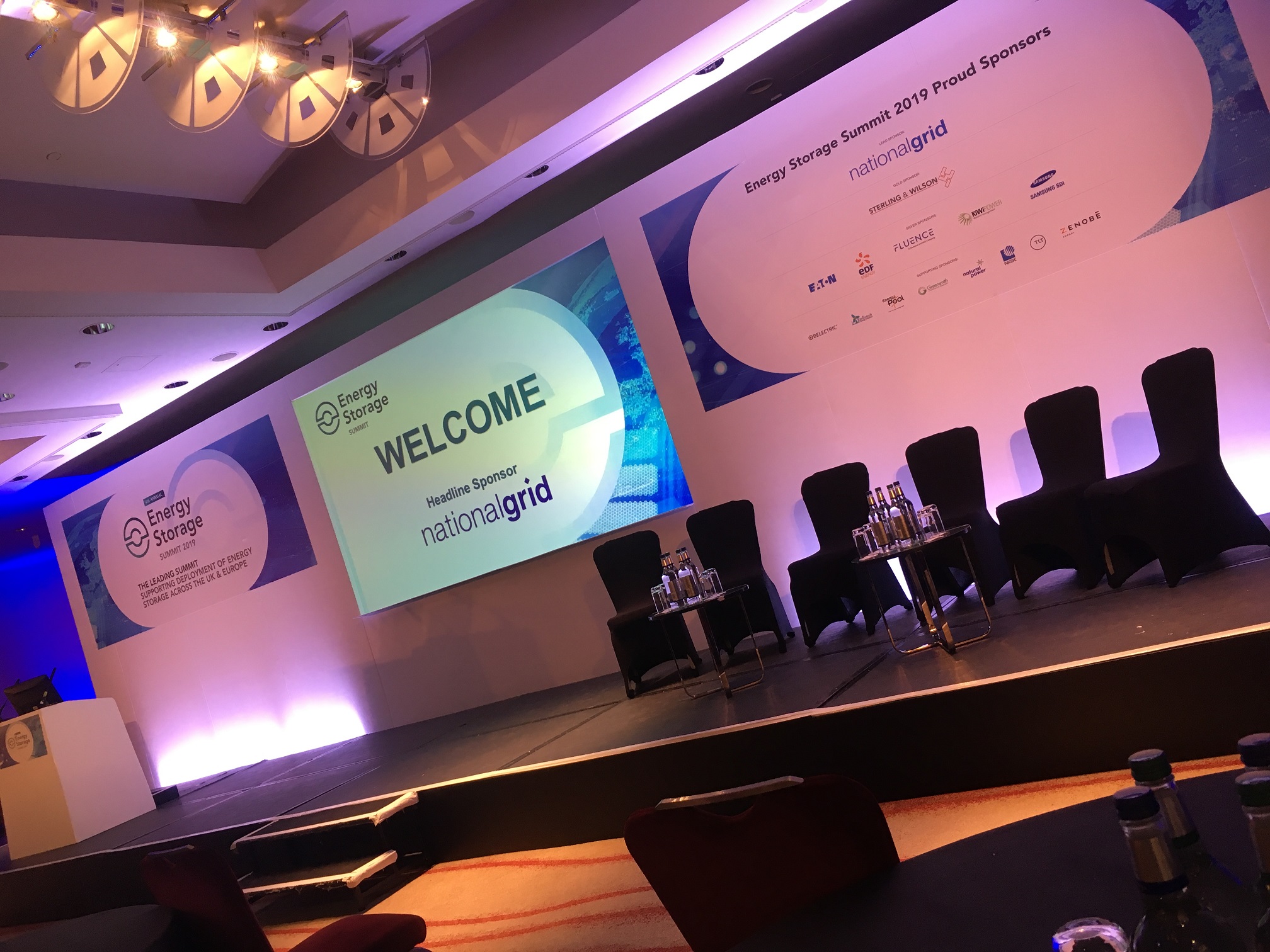 Solar and wind co-location not on the UK horizon – yet 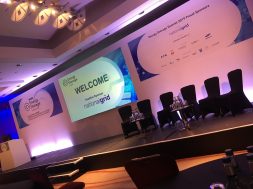 Solar and wind co-location not on the UK horizon – yet

Co-location of large-scale energy storage systems with solar and wind generation is not an immediate prospect for the UK’s clean energy markets, although interest is there, an expert panel said today at the Energy Storage Summit.

The energy storage industry converged in central London today for the opening of the two-day Summit, which is now in its fourth consecutive year and focuses on downstream deployment in the UK.

Experts from two of the UK’s distribution network operator’s took part in this afternoon’s session on whether co-location – siting renewable energy generators with batteries or other forms of energy storage – is a sustainable path forward for larger-scale projects connected to the grid.

There are six licensed DNOs in Britain, tasked with the reliable and cost-effective distribution of electricity through their networks of power cables and transformers. Faithful Chanda, an engineer from Western Power Distribution, one of the 14 distribution regions with higher levels of solar energy penetration, said that a WPD demonstration project of the past couple of years, Solar Storage, had assessed many of the technical and economic factors behind running combined solar-plus-storage plants on the network. Solar Storage had used a lithium-ion sulphate battery system.

Energy storage can aid distribution networks with resolving voltage issues and grid constraints that arise from new generators coming onto the system, Chanda said. While the project had proven the technical ability of storage to conduct arbitrage on stored solar energy, for injection into the grid when needed, the financial benefits of doing so for the battery owner, the DNO and local customers were limited.

Andrew McKenna, commercial development manager of Northern Powergrid, another of the DNOs, said that his organisation has been, through a project called Open Networks, “seeking better value for storage on the network”.

In terms of market design, Zenobe’s Steve Meersman said that it was interesting that in some parts of Eastern Europe and now India, solar generators are penalised for failing to deliver energy reliably, which is obviously a disincentive to not fail, rather than an incentive to succeed.

Meanwhile, Principal Solar’s Hannah Staab said that looking to Europe, there are some projects that have found a business case, in particular, at wind parks where batteries, rated at around half the capacity of the onsite wind generation, are deployed to prevent curtailment and allow for smoother grid integration of wind power.

A lot of interest but not yet decisive actions
However, while many of the potential benefits of co-location, including the relative ease and potential cost-saving strategy of connecting a large battery to an existing grid connection point at an existing solar farm, were alluded to, the conclusion of the panel was that the business models behind co-location have not been properly established.

Faithful Chanda of WPD said that “co-location is not likely to grow. DNOs will likely use more flexibility services as they transition to Distribution System Operators” – a move that is currently ongoing and will see the distribution operators move to actively manage local generation and energy use, rather than simply maintaining the network itself.

Northern Powergrid’s Andrew McKenna described co-location as desirable but agreed that it appears to be a little way off from the mainstream.

“At a very high level, it’s a good thing [co-location]. It’d be a shame to see it go amiss due to the regulatory and market challenges. From a DNO standpoint, the more co-located storage with renewable generation the better as we have more flexibility we can call on. [These] challenges may prove it unlikely but I’d like to see those overcome going into 2020”.

Zenobe Energy’s Steve Meersman agreed: “There are regulatory framework and several legal and technical challenges [to overcome] before you can start seeing the smaller-scale co-located part of the market kick off. There are some brave souls jumping in, but a lot of these cases are actually standalone solar or standalone batteries on the same site – and not something that takes advantage of both.”

Ultimately, Hannah Staab of Principal Solar said, the markets for solar and wind need to be deeper in the UK before co-location with storage becomes an everyday reality.

“There are still challenges that solar and wind face to make it to market unsubsidised. Until we see a lot more growth in wind and PV, we won’t see a lot of co-location projects.”

“There has been a lot of interest in co-location with both wind and solar farms, but so far it has made up a relatively small proportion of installed projects,” Solar Media Market Research analyst Lauren Cook told Energy-Storage.news after the conclusion of the panel session.

“Project developers are including the option to add storage to new projects and will be keeping the option open as project economics evolve over the coming years,” Cook said.

tags: Solar and wind co-location not on the UK horizon - yet
17
previous Behind-the-meter energy storage surges ahead of utility-operated batteries
next An Arizona Utility Is Betting Big on Energy Storage