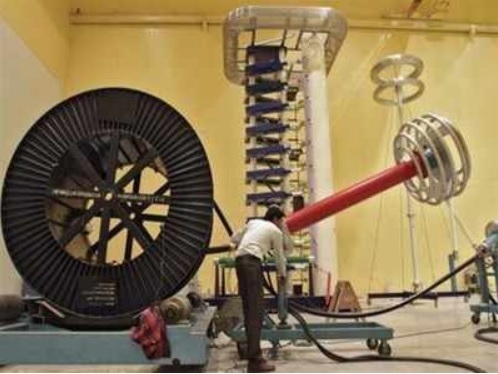 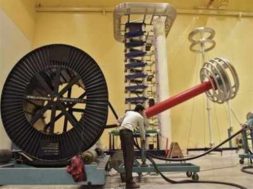 NEW DELHI: State-owned BHEL on Monday posted 49.33 per cent jump in standalone net profit at Rs 682.70 crore for March quarter 2018-19 mainly on the back of higher revenues.

The company’s profit in the year-ago period stood at Rs 457.17 crore, as per a BSE filing.

During the year, the company booked highest-ever orders in its transportation business segment and spares and services, BHEL said.

BHEL also received its maiden order for electrification of 440 km rail track. The company forayed into the floating solar power business with the first commercial scale order of 5 MW at Sagardighi. It also entered the electric vehicle (EV) market with maiden order for installation of Solar-based EV Chargers along the Delhi-Chandigarh highway.

In overseas markets, despite challenging circumstances, BHEL secured 50 orders for projects, products, systems and services from 17 countries in the last fiscal. This includes an order for the largest hydro power plant in Nepal, 4×225 MW Arun-3 Hydroelectric Project.

“With focus on core business, equal efforts are being made to increase the share of business from ‘Non-Coal’ areas to 50 per cent from the current level of 30 per cent. BHEL is pursuing new initiatives in various areas such as solar, water, defence, aerospace, electricity storage solutions, e-mobility, railway electrification,” Sobti said.

BHEL continues to lay strong foundations for new avenues of future growth. Initiatives in the new business areas will require technology development as the most critical input, he added.

Significant progress has been made in the AUSC project, and among other milestones, BHEL has successfully poured the world’s heaviest casting for alloy 625M turbine casings.

BHEL is also in the process of setting up a rail-based logistics terminal at Haridwar and plans to make Bengaluru a solar business hub along with further expansion of solar PV manufacturing capacity.