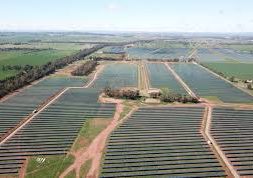 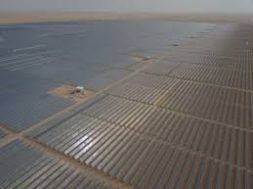 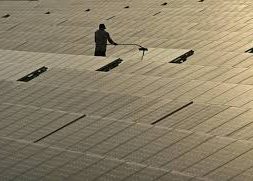 The negotiations for obtaining a loan of 100 million US dollars from the World Bank for the development of solar parks in the country ended at New Delhi on Thursday. Rewa Ultra Mega Solar Power project of the state is presently the only project in the country which will be getting the benefit of this loan. The meeting held for the negotiations was attended by officials of the departments of economic affairs and new and renewable energy of the government of India. World Bank officials joined through video-conferencing. Manu Shrivastava, principal secretary, new and renewable energy department of the state was also present. The loan will be given to Indian Renewable Energy Development Agency, which will pass it on to the solar park developers. A quarter of this loan will be Clean Technology Fund and will be given at a highly concessional interest rate of 0.25 per cent.