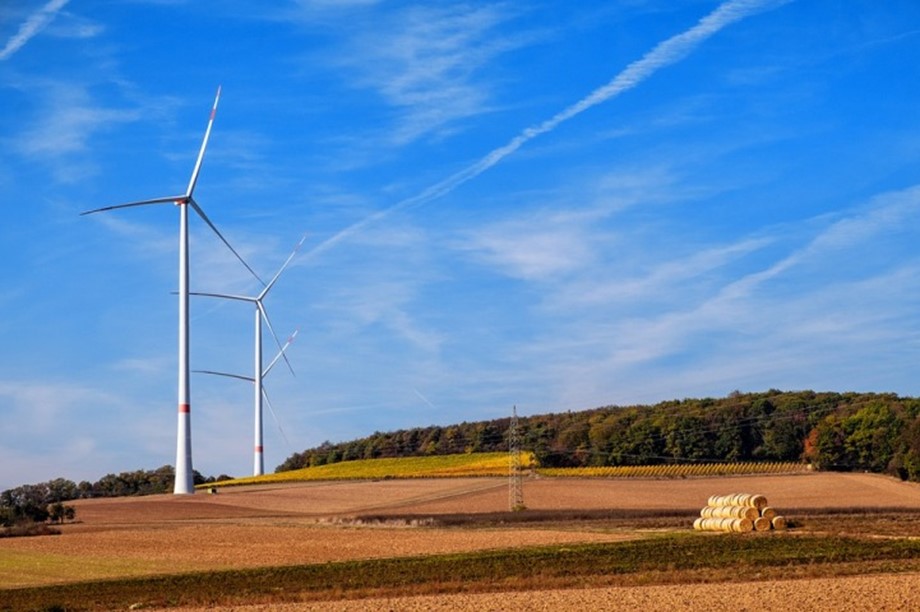 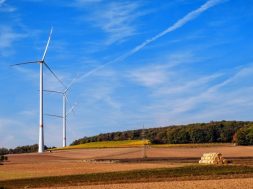 These new facilities will have a total capacity of 547 MW and will generate approximately 1.491 GWh of energy a year overall, a volume equivalent to the power use of 360 000 Spanish homes.

· The EU bank will provide up to EUR 385m to Alfanar, successful bidder in Spain’s third renewable energy auction.

· They will be located in six autonomous communities, have a total installed capacity of 547 MW and will generate energy equivalent to the power use of 360 000 homes.

· The two entities signed the first phase of the operation: EUR 44.2m to build the first four wind farms.

· Impact on jobs: the project will help create 1 900 jobs during the implementation phase and 170 permanent positions.

· Financing under the Investment Plan for Europe (Juncker Plan).

The European Investment Bank (EIB) is set to finance one of the biggest wind power infrastructure projects in Spain to date: the construction of 21 wind farms in Andalusia, Asturias, Castilla-La Mancha, Castilla León, Galicia, and Navarra. These new facilities will have a total capacity of 547 MW and will generate approximately 1.491 GWh of energy a year overall, a volume equivalent to the power use of 360 000 Spanish homes. It is one of the largest wind power projects financed by the EIB in Spain following its contribution to the financing of the Goya project.

The wind farms included in this project were winning bids in the renewable energy auction that took place in Spain on July 2017, and have been developed by the Alfanar group. The EU bank will provide the project with several loans totaling up to EUR 385m for construction and implementation. The two entities have already signed the first of these, under which the EIB is providing EUR 44.2m to develop the first phase of the project. This EU bank financing, together with the additional loan from various financial institutions, will be provided via a Project Finance arrangement for the construction of the first four wind farms, which will have a capacity of around 99 MW.

The loan was signed under the Investment Plan for Europe (known as the Juncker Plan) whose support increases the EIB Group’s capacity to finance investment projects that by their structure or nature have a higher risk profile. This project will not receive any public sector support and is one of the first to be implemented under the new regulatory framework for the industry approved in Spain in 2013.

Promoting renewable energies is one of the EU bank’s priorities as the world’s biggest financier of climate action projects. Once they become operational, the 21 wind farms will help cut greenhouse gas emissions in Spain and expand the production of clean energy using renewable sources. The construction phase will require the employment of 1 900 people, and 170 people will need to be taken on permanently to operate the wind farms.

EIB Vice-President Emma Navarro, who is responsible for climate action and the environment at the Bank, said: “We are delighted to support Spain’s huge renewable energy potential and help the country to meet its climate change targets. This project is a clear example of the EIB’s priorities in Spain: promoting the transition to a low-carbon economy by supporting sustainable economic growth and job creation.”

EU Commissioner for Climate Action and Energy Miguel Arias Cañete commented: “The European Commission is proud to support this important renewable energy project in Spain via the Juncker Plan. Spain has the potential to be the benchmark for renewable energies and sustainable long-term job creation. The clean energy generated by these 21 new wind farms in six autonomous communities is equivalent to the power use of 360 000 Spanish homes, representing an important step in the right direction.”

Alfanar Global Development CEO Jamal Wadi added: “The financing of the first phase of Alfanar’s portfolio of projects in Spain is a major milestone in our strategic plan, which will enable the implementation of new projects as part of our partnership with the EIB. We are delighted to have consolidated this agreement with the EIB following some very hard work over the last year.”

Alfanar Global Development General Manager Emmanuel Ozaez said: “Over the next few years, Spain is set to be a European leader in the energy transition to a technology mix where renewable power generation is the central pillar of the energy industry. Alfanar has gathered sound human and material resources in Spain, enabling us to implement a project portfolio of up to 3 GW for the 2019-2021 period developed, financed, built and operated by Alfanar and other strategic partners like the EIB.”

The EIB, as the world’s largest multilateral provider of financing for projects promoting climate action, aims to dedicate at least 25% of its investments to climate change mitigation and adaptation, supporting low-carbon growth with climate resilience.

In 2018 and for the ninth consecutive year, the EIB exceeded its climate finance target, providing EUR 16.2bn to promote climate action (29% of its total activity). Mobilizing finance for climate action is one of the EU bank’s priorities. Its goal is to be a leader in mobilizing the finance needed to keep global warming to under 2 ˚C and limit temperature rises to 1.5 ˚C to meet the Paris Agreement objectives.

The European Investment Bank (EIB) is the long-term lending institution of the European Union owned by its Member States. It makes long-term finance available for sound investment in order to contribute towards EU policy objectives.

The Investment Plan for Europe is one of the European Commission’s top priorities. It focuses on boosting investment to generate jobs and growth by making smarter use of financial resources, removing obstacles to investment, and providing visibility and technical assistance to investment projects.

The European Fund for Strategic Investments (EFSI) is the main pillar of the Juncker Plan and provides first loss guarantees, enabling the EIB to invest in more projects that often come with greater risks. The projects and agreements approved for financing under EFSI are expected to mobilize around EUR 424bn in investment (including more than EUR 44.8bn in Spain) and support some 967 000 SMEs in the 28 EU Member States.

0
0   0
previous Irregular curtailment of wind and solar power
next 60,000 houses to get Rooftop solar plants in first phase