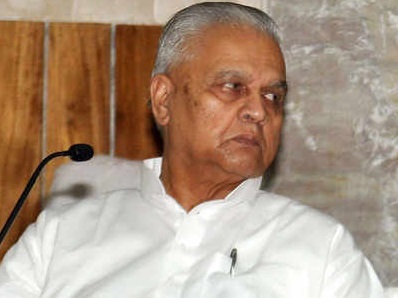 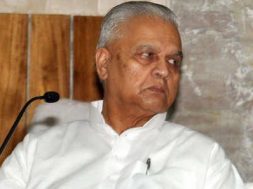 Petitions for adjudication of dispute with Discoms

PATNA: Bihar is against The Electricity (Amendment) Bill, 2020, state energy minister Bijendra Prasad Yadav said in the online conference of power ministers from across the country on Friday. The meeting was chaired by Union minister of state for power (independent charge) R K Singh.

Yadav said since power is in the concurrent list of the Constitution, the states’ consent is required before making any amendments regarding policy matters. He also said Bihar is not in the favour of privatization of power distribution companies (discoms).

“Bihar government has already made its position clear in writing on the proposed Bill. There should be no amendment to the Electricity Act (of 2003), which can reduce the power of the states in the energy sector. Different states have their own policies depending upon their social and economic status,” Yadav said.

He also demanded ‘One Nation, One Tariff’ policy in the country at the earliest. “It has become imperative to implement ‘one nation, one tariff’ policy as states like Bihar are forced to buy electricity at higher rates under the current tariff policy. It is required to remove the regional imbalances in the electricity tariff. The electricity produced by all NTPC power plants should be considered electricity from central pool and an average rate should be fixed for the entire country,” he said.

The Bihar minister also said electricity tariff rate is at times higher as the quality of coal is not as per the standards set for the same. “The unnecessary tariff rate hike can be avoided by ensuring timely supply of quality coal by proper coordination among coal and power ministries,” Yadav said.

Speaking on the situation during lockdown due to Covid-19 pandemic, he said electricity consumption in domestic sector was higher due to return of lakhs of migrant workers to Bihar.

Deliberating on the issue of reform linked new distribution scheme, Yadav said Bihar was the first state to introduce tariff reforms, which is being replicated across the country. “The Saubhagya scheme (of the Centre) was conceptualized on the lines of Bihar’s ‘Har Ghar Bijli’ scheme,” he said.

Yadav also appealed that any policy based on reforms should be conceptualized by considering the special situation of Bihar. “Bihar is an agriculture-based state. Thus, the number of industrial electricity consumers is comparatively less here. Hence, the financial position of discoms here is different,” he said.