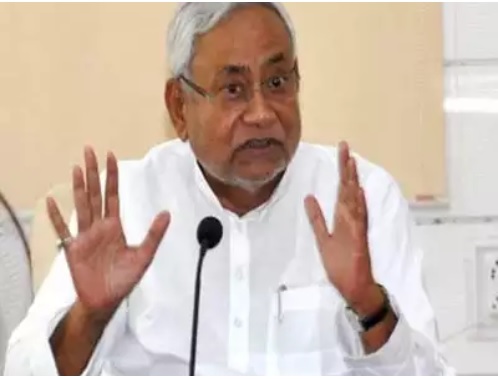 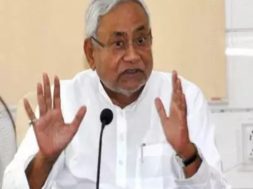 Addressing a public meet on the premises of Araria College here on the third day of his sixth phase of ‘Jal Jivan Hariyali Yatra’, Nitish announced that an engineering college, which is under construction, will be named after famous Hindi littérateur Phanishwar Nath Renu.. “I had met Renu Ji during my student days and ave learnt a lot from his literature and other writings,” the CM said.

The CM also asked people to turn up in a large number for the human chain being organised by the state government on January 19 for spreading awareness on ‘Jal, Jivan, Hariyali’, liquor prohibition, anti-dowry and child labour.

Addressing another public meeting at Supaul later in the day, Nitish spoke on the harmful effect of stubble burning.

“Apart from air pollution, burning stubble also affects the crop yield and capacity of soil in agricultural fields. Crop residual management has been made a component of JJH. Researches are being done by scientists from four institutes to suggest ways for change in crop cycle as per the changing weather,” he said.

0
0   0
previous Standard obstruction markings and lightings as per IS 5613 notification and International Civil Aviation Organization (ICAO) standards on Wind Turbines
next Solar Pump Yojana: Know How Farmers can Avail Irrigation Facility by paying only 10% amount