Home Featured Bihar collects only 30 per cent of the cost of electricity supply: Study 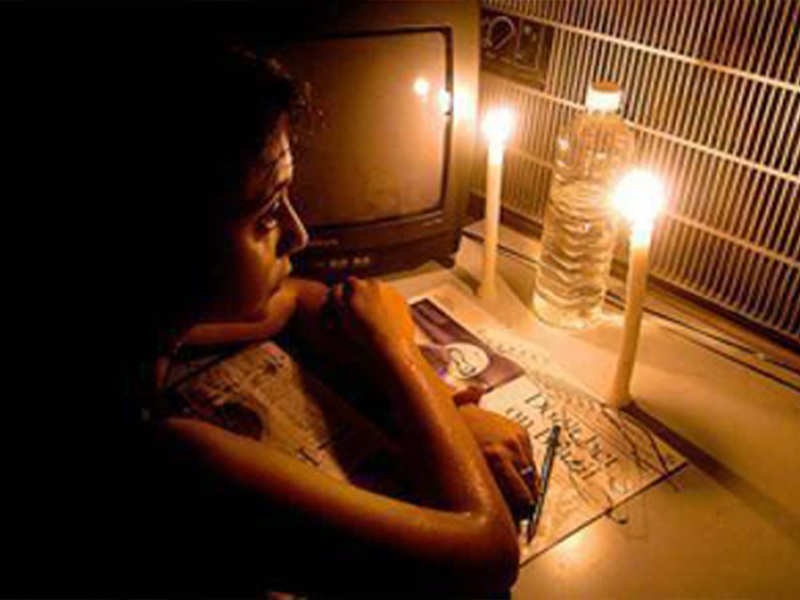 Bihar collects only 30 per cent of the cost of electricity supply: Study 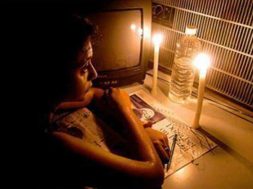 Bihar collects only 30 per cent of the cost of electricity supply: Study

New Delhi: Power distribution companies in Bihar collect as revenue only around 30 per cent of the cost of supplying electricity, a study conducted by researchers from the London School of Economics & Political Science (LSE), University of Chicago and Yale University has found.

The research team — led by Robin Burgess from LSE, Michael Greenstone and Anant Sudarshan from the University of Chicago and Nicholas Ryan from Yale — working in collaboration with the state government found less than half of all the consumers across income levels paid electricity bills.

The study found that the mean revenue rate in Bihar is 30 per cent. So, across a state of 100 million people, the electric utilities can only manage to recover revenues equivalent to one-third of the cost of power, it said.

“The technological constraint is that it is costly to target electricity supply to particular (e.g., paying consumer or poor) customers because almost everyone can illegally access the same electricity wires,” the researchers said in a statement, adding there is only one grid and it becomes impossible to offer a higher quality of
supply to consumers who are even willing to pay for it.

Whole villages go dark and this is given technical terms like “load shedding” but at its core it reflects a decision by the utility to sell less.

Anant Sudarshan, South Asia Director, Energy Policy Institute told ETEnergyworld, “Minigrid companies are competing with inverters as the source of batteries, not with major power grids. So people are considering in rural areas that whether for a four to five hour outages should I buy an inverter, which is quite expensive or should I get a solar connection? So that is now the space these minigrids are competing in. They can only supplement and compliment the powergrids, not serve as replacements.” 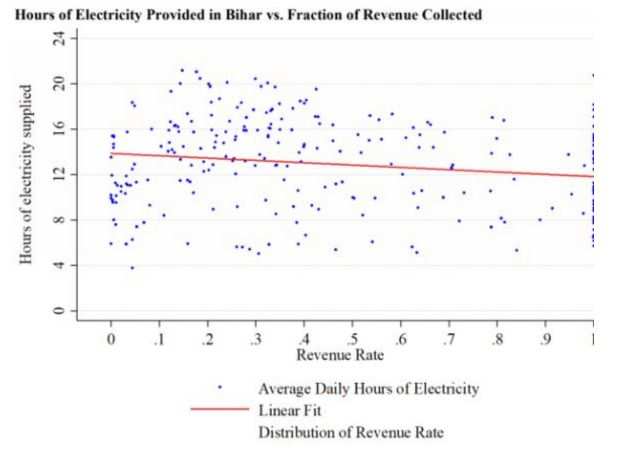 The study found that in Bihar the poor spend three times more on cell phones than they do on electricity — 1.7 per cent versus 0.6 per cent of total expenditure. “These small expenditure shares suggest that it is not the inability to pay but rather the norm of non-payment that is coming in the way of people paying for the electricity they use,” the statement said.

The study recommended reforms in four areas — explicit subsidy reform, changing social norms, better technology, and privatization. It recommends potential policy solutions that could shift the norm of treating electricity as a right to treating it as a private good to be paid for, like cell phones.