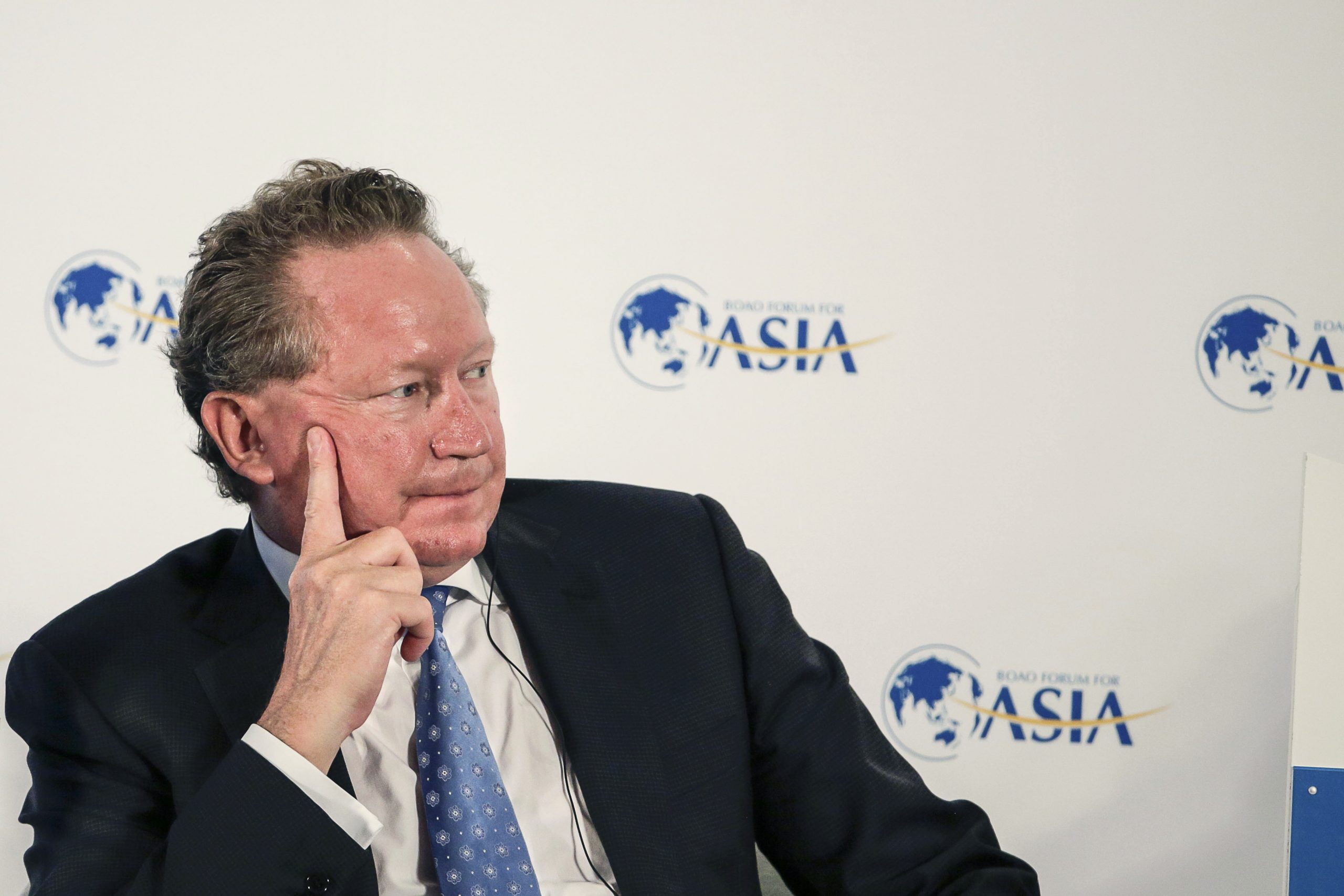 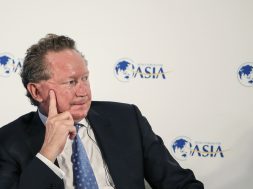 Billionaire Andrew Forrest broke into the ranks of the world’s top iron ore exporters, now he’s targeting an entry into renewables in as soon as two years under an ambitious plan to produce more energy than giants like Chevron Corp.

Forrest’s Fortescue Metals Group Ltd. will begin green fuel production in 2022 or 2023 and aims to eventually develop 235 gigawatts of clean energy — equal to about a fifth of the U.S.’s total generation capacity — utilizing wind and solar and moving into hydrogen and ammonia production, he said in a Bloomberg TV interview.

“We reached a decision that there was enough renewable energy in the world to last mankind for all time,” Forrest, Fortescue’s chairman and founder, said Monday. “We just had to apply the technology and the scale which we’ve done successfully at Fortescue to make sure renewable fuel competes against fossil fuels.”

The Perth-based company, which began iron ore exports in 2008 and is now the world’s No.4 shipper, will invest about A$1 billion ($732 million) in de-carbonization and hydrogen projects out to 2023. Forrest did not offer a forecast on when the company would meet its energy capacity target, or give further details on a strategy to fund the expansion.

Forrest’s plan is aimed at becoming an energy supplier to carbon-intensive industry sectors, including steelmaking, that are under increasing pressure from governments and investors to shrink their greenhouse gas emissions. It also comes as energy majors including BP Plc and Royal Dutch Shell Plc seek to boost the share of renewables in their portfolios.