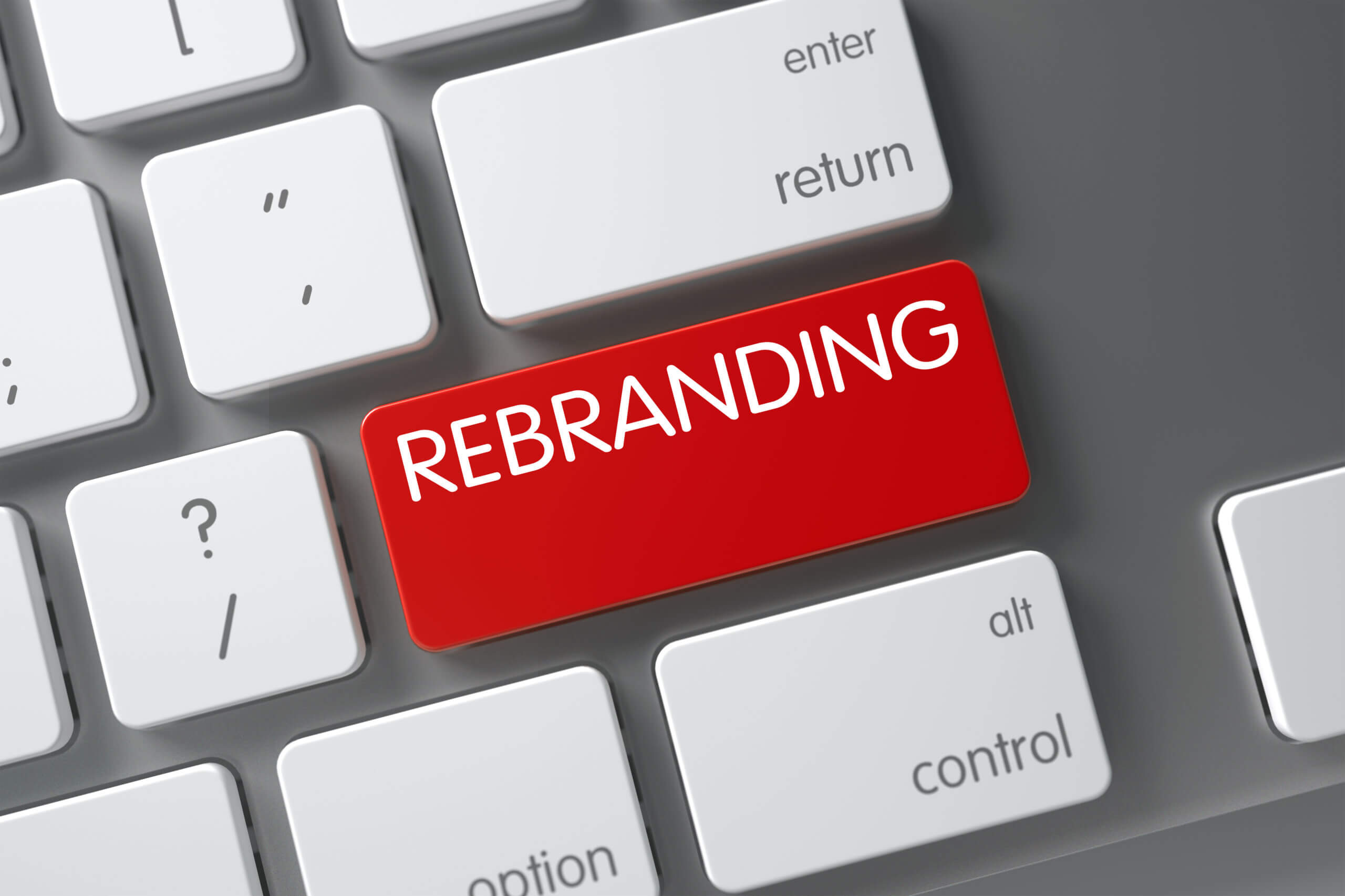 Changing the corporate name to NewHydrogen, Inc. will better reflect the Company’s focus on reducing the cost of green hydrogen production

SANTA CLARITA, Calif.: BioSolar, Inc. (OTC:BSRC) (“BioSolar” or the “Company”), a developer of energy storage technology and materials, today announced that it plans to change its corporate name from BioSolar, Inc. to NewHydrogen, Inc., to better reflect the Company’s focus on reducing the cost of green hydrogen production.

“With our increased focus on green hydrogen, we believe that NewHydrogen is a more appropriate name for our public company,” said Dr. David Lee, CEO of BioSolar. “Therefore, we plan to use the name of our recently launched green hydrogen venture as our parent company name. Doing so, represents our commitment to help meet the growing demand for renewable energy, fight climate change and sustain our planet.”

BioSolar is developing breakthrough technologies to increase the storage capacity, lower the cost and extend the life of lithium-ion batteries for electric vehicles. The need for such breakthroughs is critical to meet the expected demand of the rapidly growing global electric vehicle battery market, which is forecast to exceed $90 billion by 2025. A lithium-ion battery contains two major parts, a lithium-filled cathode and a lithium-receiving anode, that function together as the positive and negative sides of the battery. BioSolar is developing innovative technologies that will enable the use of inexpensive silicon as the anode material to create next generation high energy and high-power lithium-ion batteries for electric vehicles. Founded with the vision of developing breakthrough energy technologies, BioSolar’s previous successes include the world’s first bio-based backsheet for use in solar panels.
To learn more about BioSolar, please visit our website at https://www.biosolar.com.

NewHydrogen, Inc., a wholly owned subsidiary of BioSolar, Inc., is focused on developing a breakthrough electrolyzer technology to lower the cost of green hydrogen. Hydrogen is the cleanest and most abundant fuel in the universe. It is zero-emission and only produces water vapor when used. However, hydrogen does not exist in its pure form on Earth so it must be extracted. For centuries, scientists have known how to split water into hydrogen and oxygen using a simple and elegant device called an electrolyzer. Unfortunately, electrolyzers are expensive and rely on rare earth materials such as platinum and iridium – literally stardust found only in asteroids. These materials account for nearly 50% of the cost of electrolyzers. NewHydrogen is developing a breakthrough electrolyzer technology to replace rare earth materials with inexpensive earth abundant materials to help usher in a green hydrogen economy that Goldman Sacks estimated to be worth $12 trillion by 2050.

Matters discussed in this press release contain forward-looking statements within the meaning of the Private Securities Litigation Reform Act of 1995. When used in this press release, the words “anticipate,” “believe,” “estimate,” “may,” “intend,” “expect” and similar expressions identify such forward-looking statements. Actual results, performance or achievements could differ materially from those contemplated, expressed or implied by the forward-looking statements contained herein. These forward-looking statements are based largely on the expectations of the Company and are subject to a number of risks and uncertainties. These include, but are not limited to, risks and uncertainties associated with: the impact of economic, competitive and other factors affecting the Company and its operations, markets, product, and distributor performance, the impact on the national and local economies resulting from terrorist actions, and U.S. actions subsequently; and other factors detailed in reports filed by the Company with the United Stated Securities and Exchange Commission.

Any forward-looking statement made by us in this press release is based only on information currently available to us and speaks only as of the date on which it is made. We undertake no obligation to publicly update any forward-looking statement, whether written or oral, that may be made from time to time, whether as a result of new information, future developments or otherwise.

The days of the hydrogen car are already over – EQ Mag 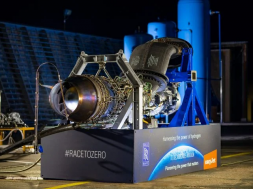