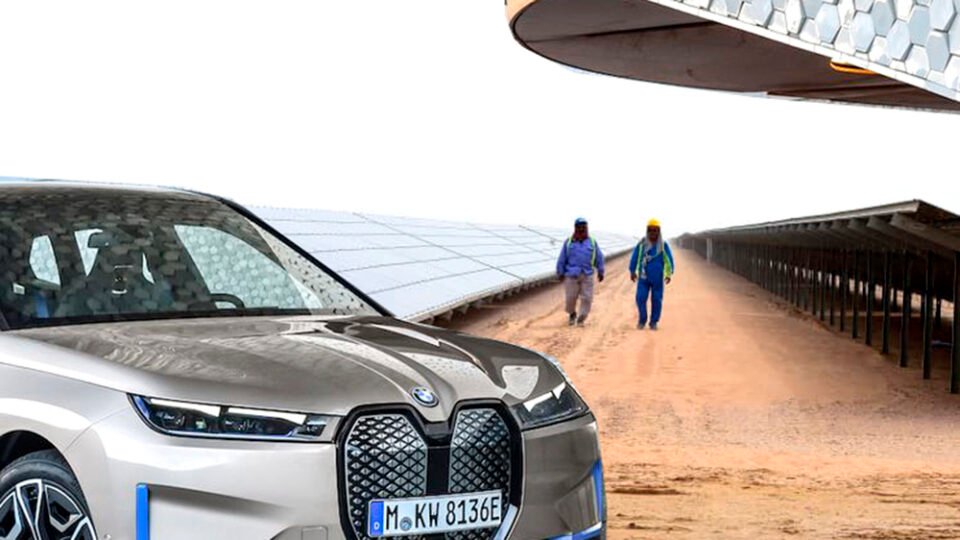 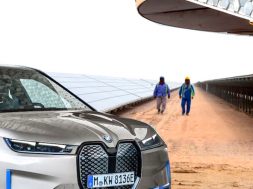 BMW announced this month that it’s now sourcing aluminum produced using solar energy. The company described the deal as an important milestone on its path to slash carbon emissions from its supply network. It comes as the firm moves to ramp up its electric vehicle offering, and strategically so. The German carmaker acknowledged that electric vehicles have an advantage over gas or diesel in tailpipe emissions. Still, there are significant challenges related to their manufacture – notably, the aluminum and battery cells. Aluminum will be one of the essential materials for electric models because its lightweight properties help offset the batteries’ heavyweight.

BMW said: The trend towards e-mobility means that a much larger percentage of a vehicle’s lifecycle CO2 emissions now comes from the upstream added value in the supplier network. In an electrified vehicle, CO2 emissions from the use phase are much lower, but producing battery cells or aluminum is very energy-intensive.

BMW chose EGA because it was the first business globally to utilize solar electricity for commercial aluminum production.

EGA will provide the carmaker with 43,000 metric tons of aluminum this year, produced at Mohammed Bin Rashid Al Maktoum Solar Park – a massive development in the desert south of Dubai.

The “solar aluminum” will be shipped to the light metal foundry of BMW’s plant in Landshut, Germany, where it will be processed and turned into car parts. Half of Landshut foundry’s yearly aluminum requirement will come from EGA.

This deal is part of a broader “long-term” strategy to source aluminum produced from renewable. According to BMW, the transaction could save approximately 2.5 million metric tons of CO2 from entering the atmosphere by 2030.