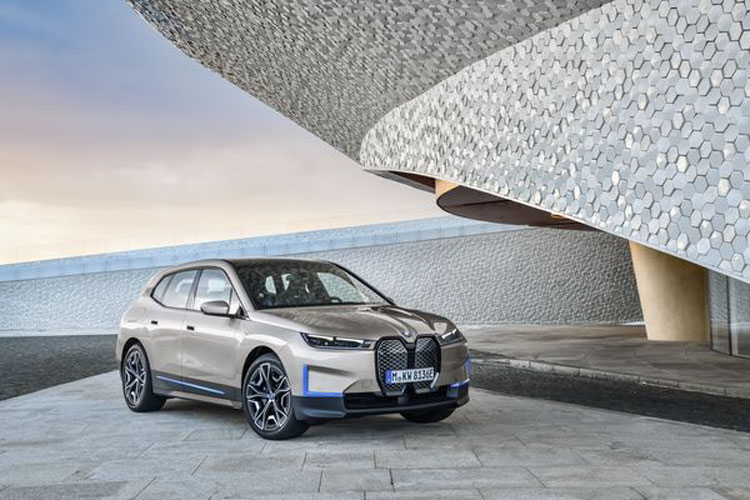 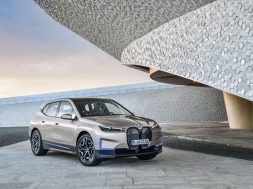 Aluminum production is a very energy-intensive activity, which means that the greenhouse gas emissions are prohibitively high for every ton of this metal produced. Solar energy will help reduce dependence on fossil fuels for aluminum production.

First, to this experience, it has joined the company BMW, aluminum for machines which will produce the plant and solar power plant in the United Arab Emirates.

The UAE’s Emirates Global Aluminum has reportedly struck a deal with German automaker BMW, which will use aluminum produced with electricity from solar farms in electric vehicle parts. This is the first such transaction in the world. In fact, it is a milestone, the implementation experience of which will largely determine the development of energy-intensive industries. It doesn’t matter if it’s aluminum, sugar from sugar beet, or whatever.

By the way, a certain Joe Biden, the newly elected President of the United States, has just put a stick in the wheels of this venture. On the day of his departure from office, Donald Trump lifted the 10% trade duty on aluminum from the UAE. Biden, citing a threat to national security, returned the markup yesterday. It is unlikely that this will affect BMW’s German production, but in the US, “solar” aluminum may not be available. However, its production is more expensive than traditional, using electricity from coal and other power plants.

Under the agreement between the UAE-based EGA and BMW, the aluminum producer will supply the German automaker with 43,000 tonnes of aluminum per year worth at least € 100 million ($ 121 million). According to EGA, it is the first company to produce aluminum using solar energy commercially. The power will be supplied by the Mohammed bin Rashid Al Maktoum farm located in the desert near Dubai. The announced volume of aluminum will cover almost half of BMW’s Landshut plant’s needs, northeast of Munich, for the iX and i4 electric vehicles.

In the aluminum industry, electricity generation accounts for about 60% of greenhouse gas emissions. BMW said the deal is a step towards reducing CO 2 emissions from its supply network by 20% by 2030. Using solar aluminum, BMW will cut carbon emissions by 222,000 metric tons per year, EGA said.