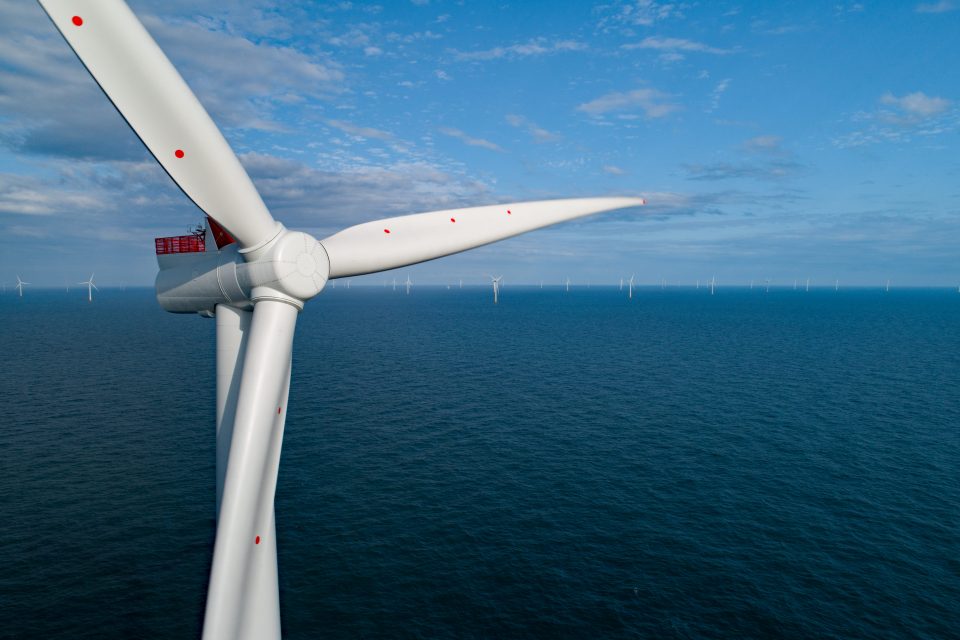 The project increased the sites capacity by 50%

Boralex has commissioned the Bougainville wind farm after its successful repowering.

The repowering has increased production by more than 50% by replacing its six turbines with next-generation Vestas V126 wind turbines, for an upgraded installed capacity of 18MW.

Originally commissioned in 2005, the project in the French department of Somme (Hauts-de-France region) has been operated by Boralex since 2018.
The Bougainville wind farm is the first wind energy asset in the Somme department to have its equipment repowered.

The old turbines have a recyclability rate of over 90% and will find a new life on the European second-hand market. All the material recovered from the foundations (concrete and steel) has been sent to the appropriate recycling channels for reuse in the construction and public works sector.

“Given the positive environmental impact, the production gains from technological advancements, the extension of our engagement with territories accustomed to wind power and the rapid speed of deployment, wind farm repowering is a concrete response to the government’s stated aim of accelerating renewable energy production.

“This is further proof that renewable energies, which are competitive and protect the purchasing power of the French population, are the key to France’s energy challenge.” 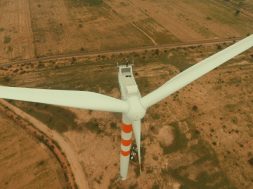