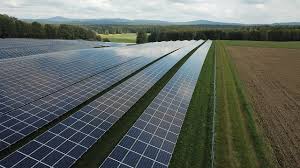 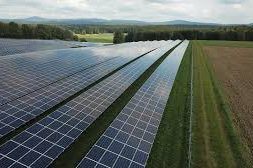 The contracts were arranged with utilities RWE, Vattenfall and Statkraft.

“By the end of the year, we will achieve our ambitious goal of no longer leaving a carbon footprint,” he added, upholding a carbon neutrality goal published by the company last year for its 400 sites across the globe.

PPAs act as an insurance for operators of solar, wind or hydropower installations against falling power prices while locking in a purchase price for consumers, and have long been common in the United States, southern Europe and Nordic countries.

They are of increasing interest to wholesale markets, consumers and project companies in Germany, which needs to harness PPA expertise to spur more renewables after fixed price support schemes end next year.

The three contracts for Bosch cover a total annual volume of over 100,000 megawatt hours (MWh) – equivalent to the annual electricity consumption of 30,000 households.

Vattenfall will, from the first quarter of 2021, supply Bosch for twelve years from a planned solar park with installed capacity of 10 MW it plans in Brandenburg state.

RWE subsidiary RWE Supply & Trading will handle flows of power from 50 MW of new southern German solar plants to Bosch over a total 16 years from next year onwards.

Statkraft started supplying Bosch in May under a 12-year deal from nine solar parks of a total 47 MW capacity in Bavaria.

Financial details were not disclosed, which is typical for PPAs for competitive reasons.