Home Featured BP and McKinsey Agree Renewables to Be the Dominant Power Source by 2040, Diverge on Numbers 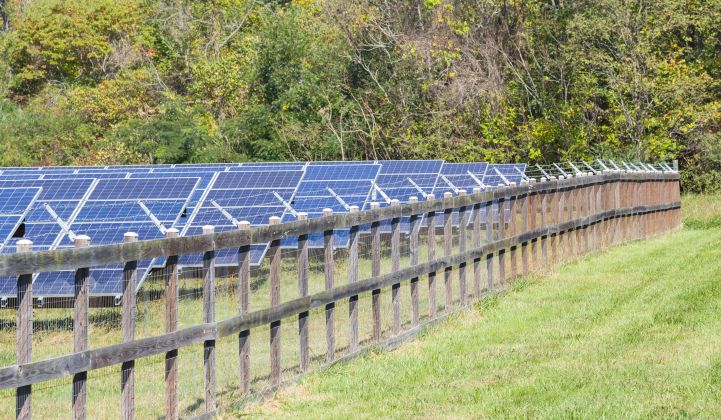 BP and McKinsey Agree Renewables to Be the Dominant Power Source by 2040, Diverge on Numbers 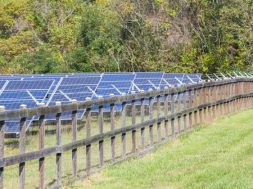 BP and McKinsey Agree Renewables to Be the Dominant Power Source by 2040, Diverge on Numbers

How much of the global power mix will come from renewables in future? Opinions differ.

Consulting company McKinsey & Company and global oil major British Petroleum both recently released 2019 outlooks for the global energy sector, and though both forecast that renewables will grow markedly in the coming years, the results present sharply divergent understandings of just how much.

In McKinsey’s case, renewables will grow to 75 percent of generation by 2050.

The forecast shows gas generation peaking around 2035. Through that year, according to McKinsey, gas is the only fossil fuel for which demand will grow in the long term. It accounts for a little over 22 percent of primary energy demand by mid-century. Analysts project peak oil in the early 2030s.

BP’s picture of the future looks quite different. Its “evolving transition scenario,” which assumes that policies, technology and cultural pressures will continue to evolve at a speed consistent with their current trajectory, finds that two-thirds of new power generation will come from renewables in the next couple decades.

But renewables reach just 30 percent share in the global power sector by 2040, even as they overtake coal to become the biggest source of power globally.

The major’s vision for natural gas is closer to McKinsey’s. BP forecasts that renewables will take a bite out of generation from coal, nuclear and hydro power. Natural gas will maintain a flat 20 percent share of power generation.

Though bouth BP and McKinsey lay out scenarios in which the role for renewables grows in the global power landscape, the extent to which renewables penetrate the market varies greatly. The divergence between the scenarios shows that, even as oil and gas majors have publicly recognized the energy transition, their view remains out of step with many projections of what the future will look like.

The International Energy Agency, for instance, forecasts renewable energy resources will make up 40 percent of the global power mix by 2040, up from around 25 percent today.

BP jumped back into the renewable energy market in 2017 when it acquired a 43 percent stake in solar developer Lightsource Renewable Energy, which rebranded as Lightsource BP.  Last year, BP invested in EV charging company Freewire. And just earlier this month the company said it would expand its corporate reporting to show how its strategy aligns with Paris climate goals.

Some of its peers in the oil and gas sector, like Royal Dutch Shell, have also doubled down on commitments to clean energy. This week Shell acquired energy storage company sonnen, which it had invested in previously, and became a minority shareholder in wind power company Makani. The moves tail several others including Shell’s acquisition of charging company Greenlots in January and a partnership on a bundled energy service with Sparkfund and GridPoint announced in November.

The investments, taken with BP’s outlook, indicate majors are at least interested in clean energy. But they’re still spending just a small portion of their total portfolios on the sector and maintaining a focus on their core businesses. Others, like McKinsey, are betting that oil and gas business will take a bigger hit than majors may expect.