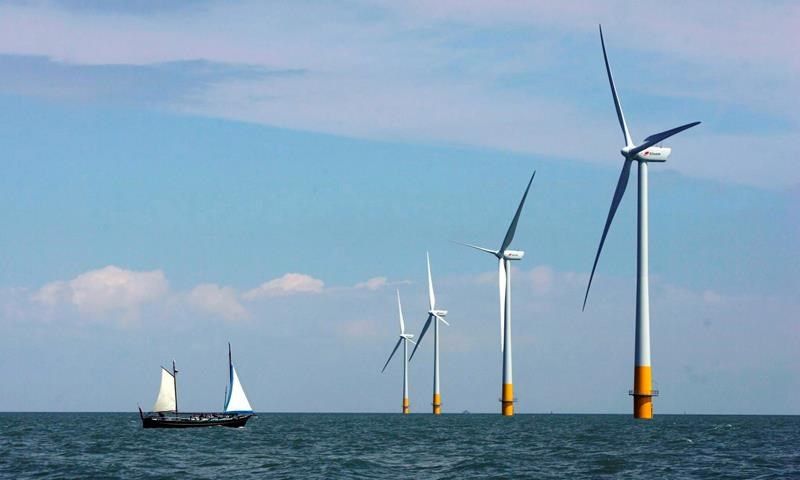 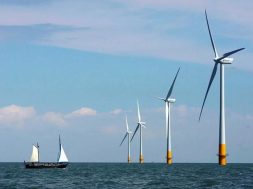 Britain’s electricity grid has gone for an entire week without burning any coal – a moment which will rapidly become ‘the new normal’, operators said.

It’s the first coal-free week since we began burning the fossil fuel for electricity in 1882, the system operator said.

The record was set at 1.25pm on Wednesday, exactly a week after the last coal generator came off the system.

He said: ‘As more and more renewables come on to our energy system, coal-free runs like this are going to be a regular occurrence.

‘We believe that by 2025 we will be able to fully operate Great Britain’s electricity system with zero carbon.

‘Zero-carbon operation of the electricity system by 2025 means a fundamental change to how our system was designed to operate – integrating newer technologies right across the system – from large-scale offshore wind to domestic-scale solar panels to increased demand-side participation, using new smart digital systems to manage and control the system in real time.’

‘This will enable new technologies and removes barriers to ever increasing levels of renewables.’
Government figures show that renewables – wind, solar, bioenergy and hydropower – accounted for a record 27.5% of electricity supplies in 2018.

Low-carbon generation, which also includes nuclear power, accounted for half of supplies (49.6%), a new record high for clean electricity.

Business and Energy Secretary Greg Clark said: ‘Going a week without coal for the first time since the Industrial Revolution is a huge leap forward in our world-leading efforts to reduce emissions, but we’re not stopping there.

‘To combat climate change and seize on the opportunities of clean growth, we’re phasing out coal entirely by 2025 and building a cleaner, greener energy system.’

0
0   0
previous Allianz aims for "climate-neutral" investments by 2050
next IN THE MATTER OF: Petition under Section 79 of the Electricity Act, 2003 read with Article 16.3.1 of the Power Purchase Agreements executed between the Petitioners and NTPC Limited