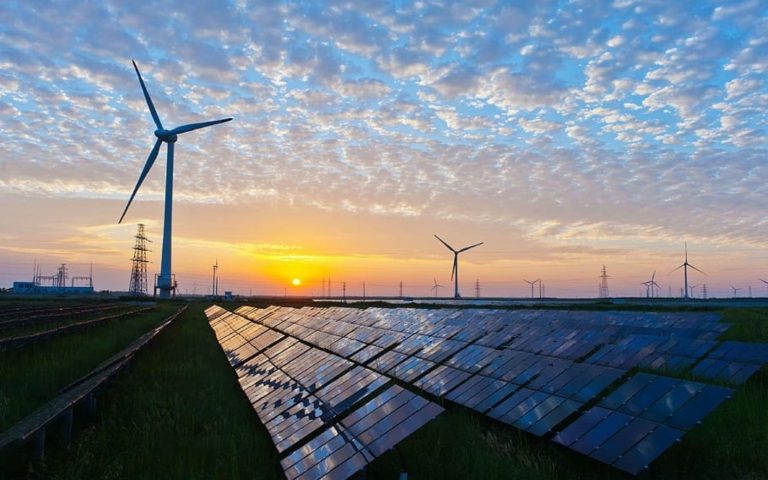 Brookfield is looking to multiply its current 4 GW renewable portfolio by 3 to four times in India within the next decade in generation as well as help corporates make the transition to decarbonise and invest in building large scale supply chain in the country, said a top executive.

The renewables current assets under management is approximately $1 billion.

Earlier this year, Brookfield Asset Management announced that it raised a record $15 billion for its inaugural Global Transition Fund. This marks the world’s largest private fund dedicated to the net zero transition, signaling that investors are still committed to establishing cleaner portfolios. Brookfield is the single largest sponsor of the fund having deployed $2 billion itself.