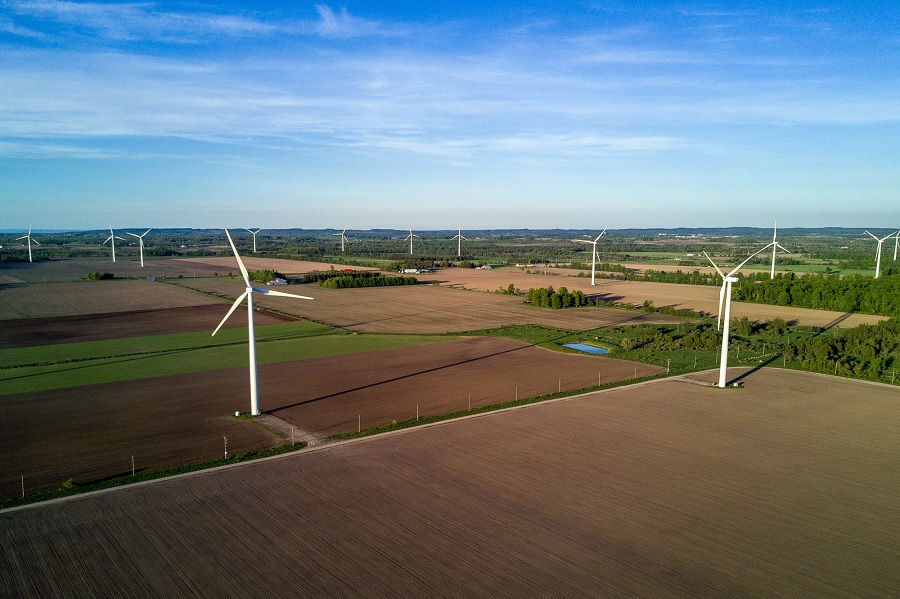 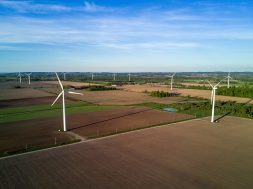 Brookfield could also increase its stake in the Calgary-based utility to about 9 percent under certain conditions, according to a statement Monday. The deal allows Brookfield to convert its investment into an equity interest in TransAlta’s Alberta hydro assets at a later date.

The investment is being made through Brookfield’s publicly traded renewable-energy arm, Brookfield Renewable Partners. Shares of TransAlta rose 3.9 percent in Toronto trading Monday, closing at the highest level since July 2015 and giving the company a market value of about C$2.7 billion.

The two parties have held conversations over the years about various transactions but ultimately decided to proceed with the deal because it allows TransAlta to crystalize the future value of hydro assets and speed up its transition to clean energy, said Dawn Farrell, TransAlta chief executive officer, in an interview.

“Brookfield is a big and sophisticated company that has huge ownership in renewables and hydro,” Farrell said. “No amount of pressure would make this kind of transaction come together. It requires people who understand the industry, understand infrastructure, and understand each other.”

Brookfield holds a 4.9 percent stake in the company, according to data compiled by Bloomberg. The deal will see the Canadian asset manager’s vice-chairmen, Harry Goldgut and Richard Legault, nominated to TransAlta’s slate of director nominees at its annual general meeting. Robert Flexon, the former CEO of Dynegy Inc., will also be added to the slate.

The move comes as Calgary-based TransAlta faces pressure from investors Mangrove Partners and C. John Wilder’s Bluescape Energy Partners, which disclosed a 10 percent stake in the company this month and said they planned to push for changes including a potential board revamp. The deal with Brookfield had nothing to do with the activists knocking at its door and is in keeping with its strategy to transition to clean energy, Farrell said.

In a statement on Monday evening, TransAlta said Mangrove plans to nominate five candidates for election to its board at the upcoming shareholder meeting. TransAlta will “review Mangrove’s notice and consider the suitability of its nominees and communicate more fully with its shareholder in due course,” the power producer said in the statement.

TransAlta began selling shares in its renewable-energy unit in 2013, forming TransAlta Renewables Inc. as a separate company. It’s still the biggest investor in that company, with a stake of about 51 percent — held jointly with a generation partnership — that’s valued at about C$1.8 billion based on current share prices.

TransAlta will use about $350 million of the proceeds from the investment to advance its strategy to move from coal to gas generation by 2025, and as much as $250 million on a share buyback, it said.

“We look forward to contributing our capabilities, particularly our long-term expertise in the hydro sector, to enable the company’s growth over the long-term,” said Sachin Shah, Brookfield Renewable Partners’s chief executive officer.

Shares in TransAlta fell about 25 percent last year, but have made a rapid recovery since the start of 2019 as the company generates cash after reporting two straight years of net losses. The stock is up 69 percent this year.