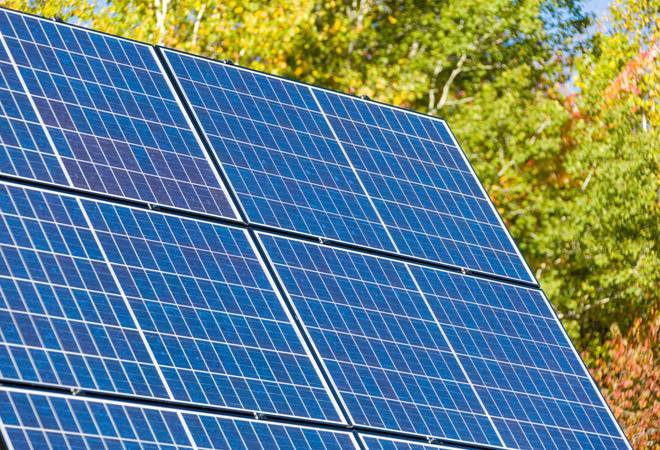 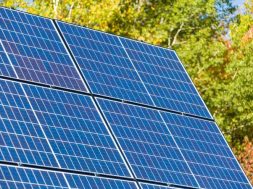 The finance ministry should announce the roadmap to bring down corporate tax to 25 per cent in the coming years.

Finance Minister Arun Jaitley will unveil the interim budget on February 1, 2019. As a domestic solar manufacturer, our expectation from the budget would be that it focuses on policy direction of the government rather than just on expenditure. The finance ministry should announce the roadmap to bring down corporate tax to 25 per cent in the coming years. Minimum Alternate Tax (MAT) can be brought down for units operating in Special Economic Zones (SEZs) in order to increase their competitiveness. Also, commencement of production under the sunset clause for benefits available to these units under Section 10 AA of Income Tax Act should be extended till March 31, 2022.

A recent Parliamentary standing committee report recently highlighted the diversion of NCEF for GST compensation fund and it recommended that NCEF should utilised exclusively for promoting domestic manufacturing of renewable energy projects in order to promote clean energy solutions. Hence we expect the Ministry of Finance to act on the standing committee recommendation and utilise the funds to promote domestic manufacturing in the sector, which is in bad shape.

Rooftop solar installations using indigenously manufactured solar modules should be made mandatory for all government buildings, school and hospitals. A dedicated agency to provide insurance cover for solar power installations at an affordable price should be established. This will promote adoption of clean energy. Super-deductions of 200 per cent of the R&D expenditure for new and clean solar technology development (which could be a part of the offset / Make in India arrangement) should be allowed. India already offers super-deduction of 200 per cent of the R&D expenditure in emerging areas such as bio-technology which has led to rapid growth of Indian biotech and pharma companies.

The writer is director of legal & corporate affairs, Vikram Solar.