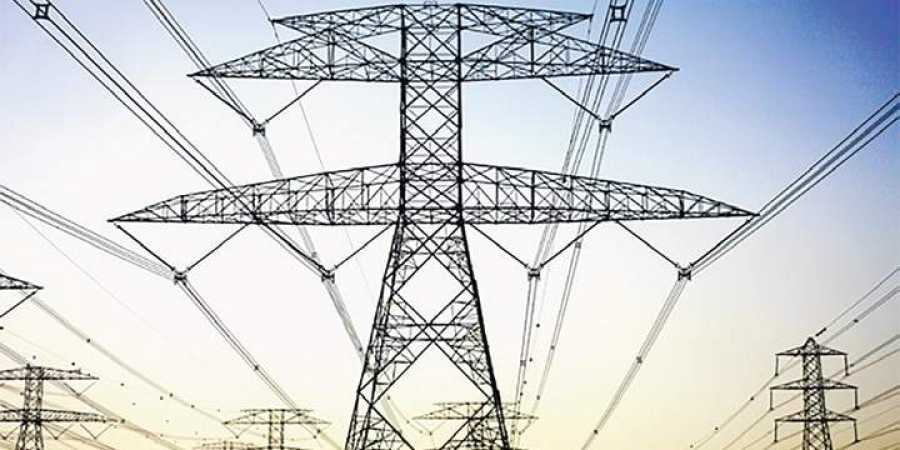 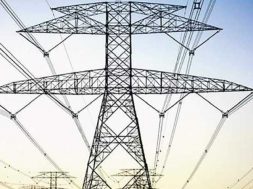 The initiative could bring about a big change as Kerala has been lagging other states in terms of harnessing solar power.

KOCHI: The way things evolve, it looks like bringing about a massive change in the state’s power sector.

The Kerala State Electricity Board’s (KSEB) project which aims to generate electricity through rooftop solar panel units is getting a good response as more than one lakh consumers have already registered on the Board’s website. The initiative could bring about a big change as Kerala has been lagging other states in terms of harnessing solar power.

KSEB CMD N S Pillai said the project is part of a bigger plan.“The Board aims to generate 1,000 MW solar power in the next two years as part of increasing the power generation in the state,” said Pillai. KSEB has invited application from persons interested in setting up solar panel units on their rooftops. The last date of submission, which can also be done online, is January 31.

“Till date we’ve received around one lakh applications and the number is expected to go up. Not only owners of houses, but institutions, organisations and business establishments have applied,” said Pillai.

Teams have been formed to carry out site inspections and the number of units that can be set up will be determined based on their reports.

“Not all surfaces and sites are viable options. The size and position of the roofs are big factors in deciding the amount of power that can be generated. So it’ll be difficult at present to give a clear picture on the targeted number of customers,” he said.

KSEB CMD N S Pillai said one lakh consumers may not be able to generate even 250 MW of electricity. “It differs according to the availability of sunlight. A 10 sqm panel is needed to generate 1KW electricity. So, you can do the math as to how much area is required to generate 500 MW,” said Pillai.

“This is just the start and we aim to bring the entire state under the solar power project. The Board is in talks with the contractors who’ll be empanelled to provide the materials and also offer technical support for installation and future maintenance,” he said.

A KSEB officer said the Board is keen to tap maximum solar energy.“The domestic production of electricity through hydel power plants comes to only 30 per cent. We’ve to buy nearly 50 per cent of the state’s requirement and we want to generate as much power as possible in order to reduce it,” he said.

“We’ve plans to set up floating units like the one in Banasura Sagar Dam on canals and lakes to meet out 500 MW target,” he said.

3 different schemes will be offered to the consumers