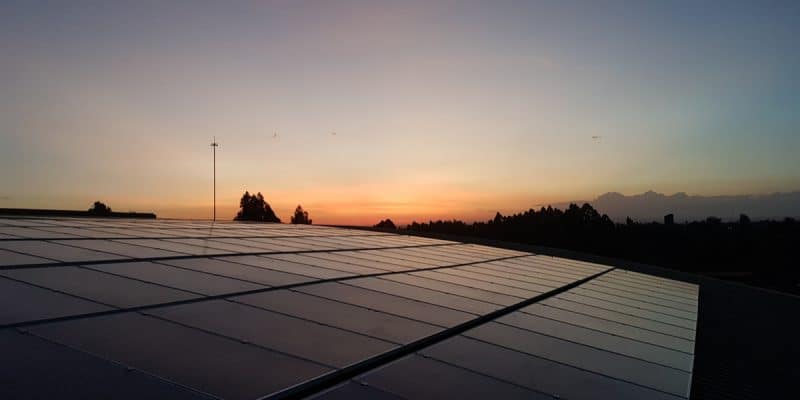 BURKINA FASO: Africa Ren will develop 30 MW of solar energy in the west 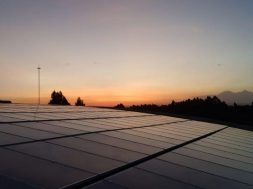 BURKINA FASO: Africa Ren will develop 30 MW of solar energy in the west

Africa Ren, a French company dedicated to renewable energy production in Africa, has recently signed agreements with the municipality of Bobo-Dioulasso 6 in western Burkina Faso to build a 30 megawatt (MW) solar power plant. The project is illustrated as the launch of a vast solar project in Burkina Faso. The West African country plans to produce 30% of its electricity from the sun by 2030.

Africa Ren continues to expand its portfolio in Africa. The French company that has been financing and developing solar projects in Africa since 2015 will deploy on a new site in Burkina Faso in March 2020. It is the result of the agreement signed on the 31st of October 2019 between the French energy company and the municipality of Bobo-Dioulasso.

The agreements cover the construction of a 30 megawatt (MW) solar photovoltaic power plant in the Matourkou village. Work will require a labour force of 150 people and will last seven months. During this period, Africa Ren’s financial support will be approximately 188,000 euros, or 123 million CFA francs.

During the 25-year operating phase, Africa Ren will also have to invest nearly €3 million in Corporate Social Responsibility (CSR) and train about 5,000 young people in the solar energy sector.

At the signing of the agreements with Africa Ren, Burkina Faso’s Minister of Energy, Bachir Ismaël Ouédraogo, specified that the construction of the Matourkou solar power plant would mark the start of a series of solar projects in Burkina Faso.

At the Paris Climate Conference (COP21), the country pledged that 30% of national electricity consumption would come from solar energy by 2025-2030. This ambition was implemented by signing a memorandum in April 2019 with independent power producers (IPPs) to build 155 MW of solar power plants.

The Matourkou solar power plant will also increase Africa Ren’s investment portfolio on the continent. Since its creation in 2010, the company, which went into insolvency on September 10, 2019, has raised more than $270 million in equity to finance renewable energy projects in sub-Saharan Africa. Today, it has more than 300 megawatts of projects in advanced development and projects under study totalling nearly one gigawatt.